Real Madrid striker, Cristiano Ronaldo, said penalties are just a game of chance after scoring the winning spot-kick to give Real Madrid an 11th Champions League crown on Saturday.

“The penalties are always a lottery, you never know what's going to happen, but we showed that our team had more experience and we showed that we scored all penalties — it was unbelievable, a fantastic night,” Ronaldo told BT Sport after the shootout triumph.

Ronaldo scored the winning penalty just after Juanfran had missed for Atletico Madrid in Milan's San Siro stadium where the game finished 1-1 after extra-time. Real won 5-3 on penalties.

Atletico's Yannick Carrasco had scored a 79th minute equaliser after Sergio Ramos opened the scoring for Real on 15 minutes.

French legend Zinedine Zidane became only the seventh man to win Europe's premier club competition both as a player and coach.

He was previously assistant to Carlo Ancelotti — another of the seven — two years ago when Real also beat Atletico in the final.

“It's huge! Ancelotti told me he hoped I'd be able to lift (the trophy) as a head coach,” Zidane told beIN Sport.

“He was right, it's a massive joy. I'm empty, but it's all positive.

“When you achieve what we've achieved all season it means you've done well, that the messages have got through, that the players have followed me, that I've followed them and that's how we've managed to win this Champions League.”

Real's Brazilian full-back Danilo paid tribute to Zidane: “We've learnt everything with him and he created a real group. At Real Madrid we never accept that we're beaten.”

Many players ended the game suffering with cramp.

“It's difficult, it's the end of the season, people are not fit any more so we have to rest now and do it for European Championship,” said Ronaldo.

“I can't feel a lot to be honest, I'm cramping up. What an amazing feeling,” he said.

“It was difficult, in extra-time a lot of people were getting cramp. We showed resilience and what we're made of.

“I had cramp afterwards, thank god it wasn't before. It's an amazing feeling, I can't describe what it feels like.

“The boys gave everything. The club, the fans have been amazing on this journey — we deserve it.”

And he said beating their bitter city rivals in the final again for the second time in three years was extra special.

“That's the most important thing. Obviously they gave a great game, I'm obviously feeling a bit sorry for them but a final's a final and you have to win.”

Real's French striker Karim Benzema, who has not been picked for France's Euro 2016 squad, suggested this result would make up for his personal disappointment.

“It's great! This season has been very difficult but we fought to the end,” said Benzema.

“We showed we're a real team and we've entered into history. I'm happy and proud.

“We're here to win titles and go through nights like this.” 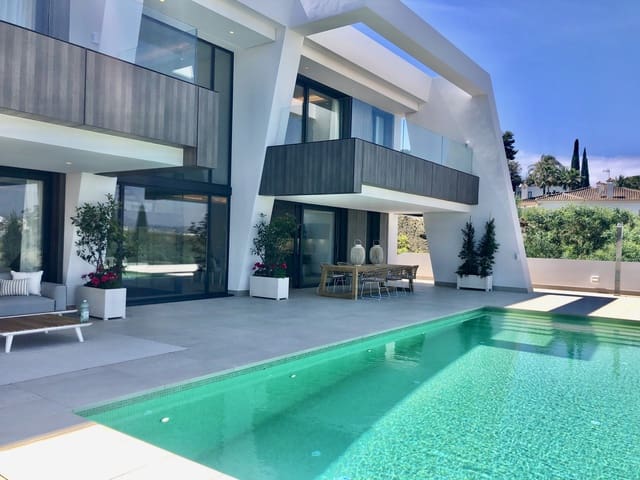 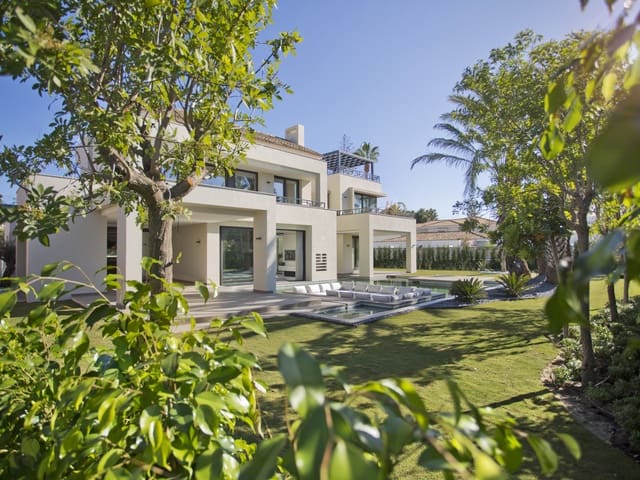 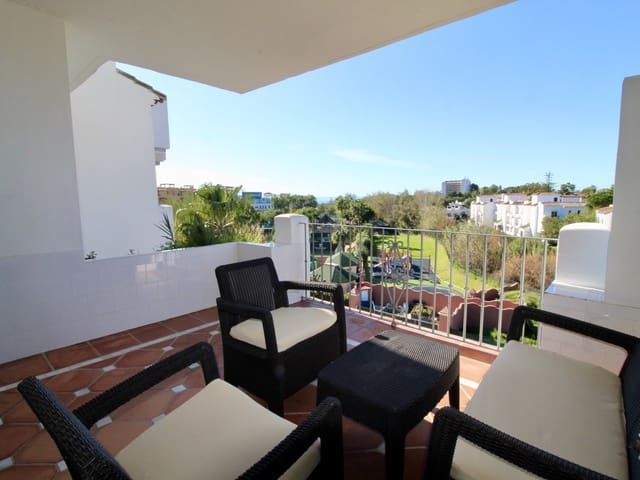 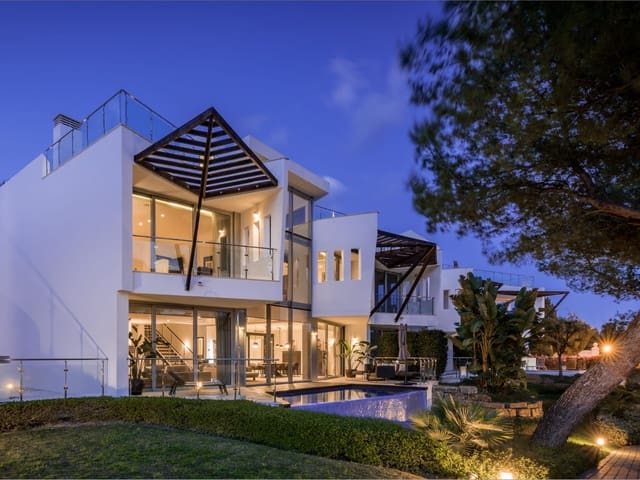 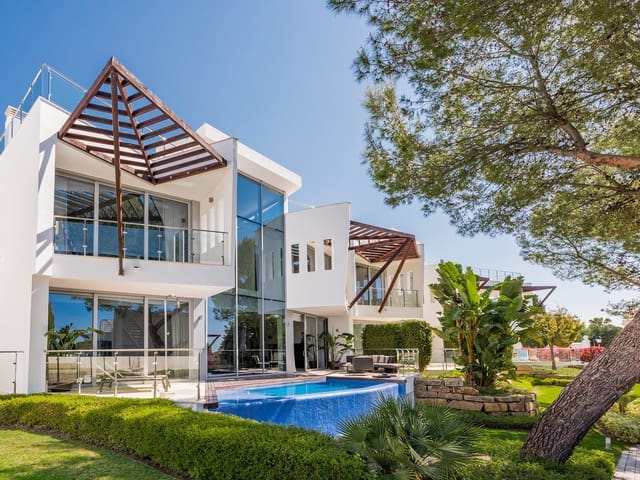 Semi-detached Villa for sale in Málaga (Costa del Sol) for €1,555,500
More properties for sale in Spain »