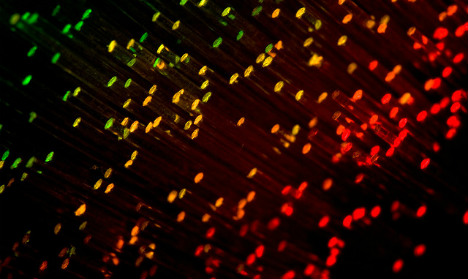 It will be 16 million times faster than a domestic broadband connection. Photo: Oleg Zaytsev / Flickr

The underwater cable will stretch 6,600km between Virginia Beach on the US east coast to Bilbao in northern Spain.

The new cable, which will be no wider than a domestic hosepipe, will be able to handle record amounts of data, at over 160 terrabytes per second it will be 16 million times faster than a domestic broadband connection. The mega fast bandwidth will allow Facebook to pursue its goal of encouraging users to provide live video and meet in virtual reality.

The construction project named Marea – tide in Spanish – will be managed by an infrastructure-focused subsidiary of Spanish telecom provider Telefónica.

Work will begin in August and should be completed by October 2017.

“MAREA will be the highest-capacity subsea cable to ever cross the Atlantic – featuring eight fiber pairs and an initial estimated design capacity of 160Tbps,” explained Frank Rey, director, global network acquisition, Microsoft Corp in a statement.

“This marks an important new step in building the next generation infrastructure of the Internet,” he said.