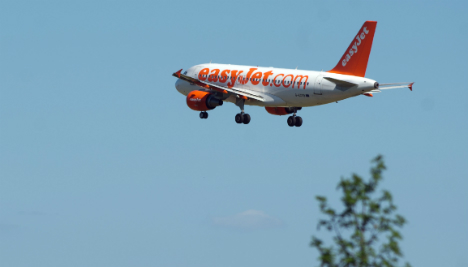 The stike will start at midnight on May 31st and continue 24 hours a day, seven days a week.

It comes just at millions of holidaymakers are preparing for their summer holidays in southern Spain and is set to cause travel chaos for the busy airport, the gateway to the Costa del Sol.

Easyjet workers are unhappy with changes the company made in February, “adjusting” the staff who work for its Spanish subsidiary.

The changed are part of a so-called “viability plan” but according to the CGT union, the plan only “increases the profits of the company while firing workers and replacing them with staff who are forced into precarious contracts and harsh working conditions”.

“For the past five years Easyjet has continued to break its own records, earning 782 million pounds in one year and yet still wants to increase its profit margin by applying its policy of unfair dismissals,” the union said in a statement.

Malaga airport is one of the busiest in Spain, handing around 14.5 million passengers per year – the majority of those from the United Kingdom.