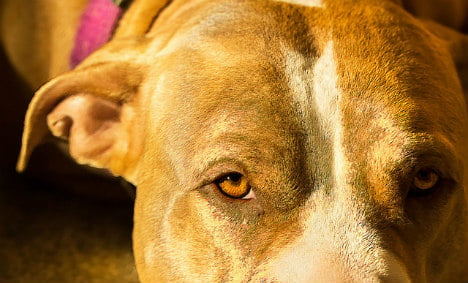 As recently as Sunday, a girl was approached by a group of men as she walked her two dogs in Canet de Mar in Catalonia. She said the men seemed interested in her black border collie named Bimba.

“I heard one of the say ‘the black one would make a good sparring partner, get it',” she told La Vanguardia, adding that she managed to run home with both dogs.

The Catalan police force Mossos d’Esquadra confirmed that they are on the look out for criminal gangs responsible for organizing illegal dog fights after a spate of thefts across Catalonia.

Dogs have been reported stolen in Lleida, Reus, Tarragona, Torredembarra, Creixell and Maresme.

“The gangs cruise around in vans looking for suitable dogs. They often follow dog walkers home and then steal the animals from private gardens and homes,” the police warned.

Dogfights are illegal in Spain but are known to take place in remote farms, often organized by South American gangs who can earn more than €50,000 a night staging an event.