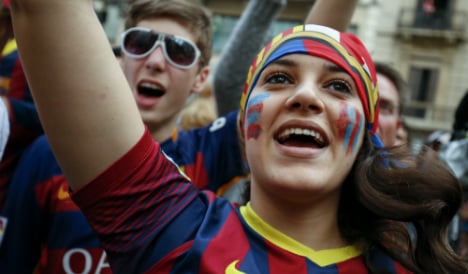 Sevilla look to continue the reign of Spain in European competition when they face Liverpool in the Europa League final on Wednesday aiming to win the competition for a third consecutive season.

An all-Madrid Champions League final for the second time in three years between Real and Atlético Madrid on May 28th will ensure a Spanish winner of Europe's premier club competition for a third straight year.

Indeed, until Villarreal's defeat to Liverpool in the Europa League semis, Spanish clubs had won all 17 of their knockout ties against non-Spanish opposition this season.

Barcelona and Real Madrid's sustained success is the easiest to understand. They are the two richest clubs in the world with the capacity to continually invest the world's best players.

However, that also has a drip down effect that raises the standard of the league. Other clubs have the experience of facing the best in the world at least four times a season. Travelling to face the best Italy, Germany or England has to offer isn't nearly as intimating as a visit to the Camp Nou or
Santiago Bernabeu.

Moreover, many fine players brought through the Barca and Real academies are squeezed out by the competition they face for places, but go onto make their name with other Spanish clubs. The Spanish national team's success in winning three consecutive major tournaments between 2008 and 2012 was based around the “tiki-taka” short passing style also commonly associated with Barcelona.

“Football in Spain is a very technical game. The best football is here,” said Manchester City manager Manuel Pellegrini, whose side was dumped out of the Champions League semi-finals by Real Madrid.

Yet, it is the tactical variety of a number of skilled coaches that has worked for Spanish teams in European competition.

Diego Simeone's Atlético Madrid couldn't be more opposed to the Barcelona-model in terms of style, but their rock-solid defensive structure has stifled Europe's best.

Real Madrid, Sevilla and Villarreal are all deadly on the counter-attack, Athletic Bilbao – kings of the set-piece.

That variation makes Spanish sides far more unpredictable than many of the European rivals.

Whilst Barca and Madrid can count on their multi-million euro budgets, the rest still have to consistently sell their best players to Spain's big two, or increasingly, England's cash-rich Premier League.

However, the structure of long-standing sporting directors who oversee the clubs' recruitment – even as coaches come and go – has seen Atlético and Sevilla in particular continue to thrive.

Sevilla's director of football Monchi has been a target for Liverpool and Barcelona in the past given his penchant to pluck outstanding talents from Europe's lesser leagues in France, Portugal, Ukraine and even Spain's lower divisions at knockdown prices.

Atlético were previously serial users of the now outlawed third party ownership system, but continue to thrive in bringing in talent from Portugal and South America thanks to close ties with Portuguese super agent Jorge Mendes. A key to all the Spanish sides who have gone far in recent years has been a reliance of a core group of homegrown players.

Producing their own top class talent obviously saves the clubs money in the long run, but also fosters a unity and spirit often lacking when superstar talents from around the world are merely thrown into the same team.

“From there, with the improvement of coaching too, it has improved the standard at club and international level.”

Spain's thirst for the Europa League with six wins and three other runs to the final in the past 10 years has meant a series of clubs now know how to handle the eccentricities of European ties and how to balance those commitments with keeping their La Liga campaigns on track.

In the last five years Atlético have played 63 European ties, followed by Real Madrid on 62, Barcelona 57, Sevilla 53, Athletic Bilbao 52 and Valencia on 48. 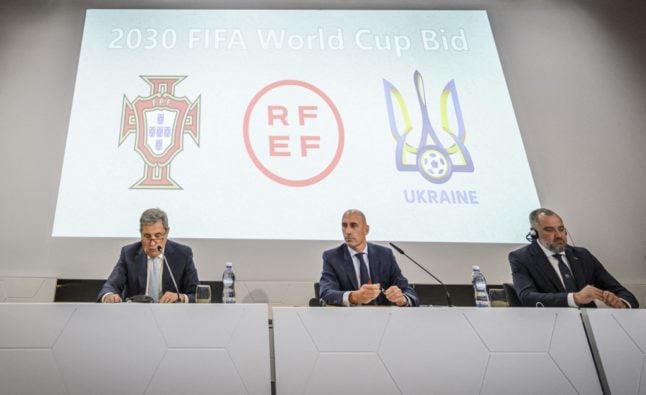