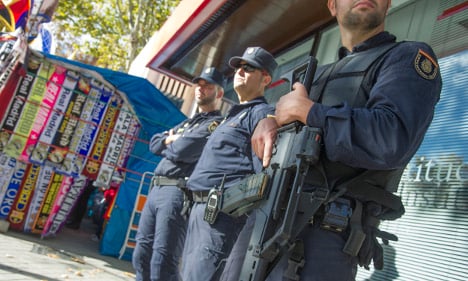 Police unions say the placement of a poem is meant as a provocation. File photo: AFP

The poster of the Bukowski poem ‘4 cops’ is part of a week-long poetry event in the capital of Spain’s Catalonia region, and one of many such installations that can be found around the city at the moment.

But the decision to place a Spanish translation of ‘4 cops’ right outside national police headquarters in the city has caused a stir.

The short poem sees the writer who shared a similar outlook to Beat figures such as Jack Kerouac inside a café being watched by ‘4 very fine cops’.

“Why didn’t they get these boys in some war/their mothers would have only cried ten minutes,” an angry Bukowski writes.

It’s a sentiment that hasn’t gone down well with the force, according to the Spanish government’s delegate to Catalonia María de los Llanos de Luna.

The poem's placement is “inappropriate” and “offensive” and police feel humiliated, she has said.

Llanos de Luna has now written to Barcelona’s left-wing mayor Ada Colau demanding that the offending poem be moved elsewhere, according to the Efe news agency.

In her letter Llanos de Luna said she didn’t dispute the literary merit of Bukowski’s work but said the poem was “particularly inappropriate for placement outside a police precinct where public servants work and, in many instances, risk their own life to ensure the safety, liberties and rights of society as a whole”.

She said felt sure there would be plenty of better places for the poem in Barcelona.

Police unions have also come out against the location of the poem calling it “an insult and a provocation in poor taste” especially given its undertones of violence against law enforcement officers.

In a statement, those unions said the poem was part of a “subtle and prolonged state of harassment and insults by certain Catalan nationalist institutions against national police staff” – a reference to the long-running dispute between pro-independence forces in Catalonia and the conservative central government in Madrid.

They took particular aim at the city’s mayor Ada Colau saying she tolerated and promoted messages like the one in the poem through inaction. 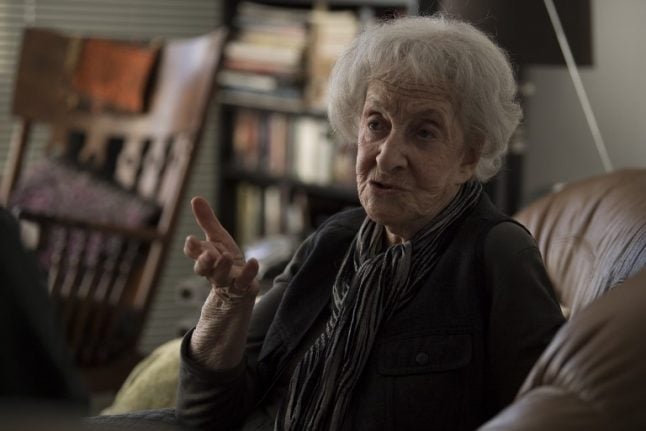 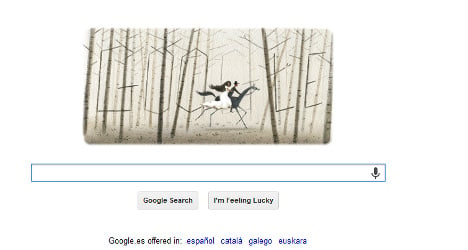