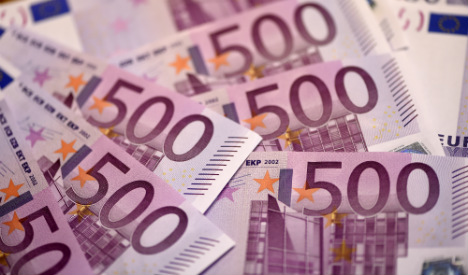 The European Central Bank (ECB) announced on Wednesday that the €500 note would no longer be printed or distributed from 2018, on the grounds that they are too often used to finance crime.

The fuchsia-coloured bills were dubbed Bin Ladens in Spain around four years after the euro banknotes were introduced in January 2002, and it became a nickname that caught on across Europe.

The joke was that while everyone knew of their existence, nobody had actually seen one.

In fact, it was reported that around a quarter of the all €500 banknotes in the Eurozone were in circulation in Spain, largely in the hands of drug traffickers, money launderers and tax evaders.

The notes became the criminal’s currency of choice, simply because they were the best way of storing and transporting large amounts of illicit cash, taking up a fifth of the space than if you carried a million euros in denominations of €100.

“The links between organised crime and cash are multiple,” explained Igor Angelini, the head of Europol’s financial intelligence unit to the specialist news outlet EurActiv.

“Criminals need cash at some point in order to cut the trails that could lead back to them.”

On Wednesday, after a campaign led by France, the European Central Bank finally took the decision to withdraw the highest denomination of the Eurozone’s seven banknotes.

“In view of the international role of the euro and the widespread trust in its banknotes, the €500 will remain legal tender and can therefore continue to be used as a means of payment and store of value.” 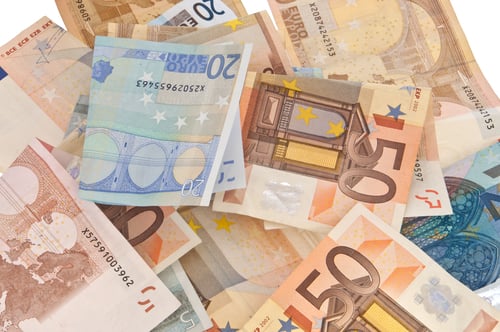 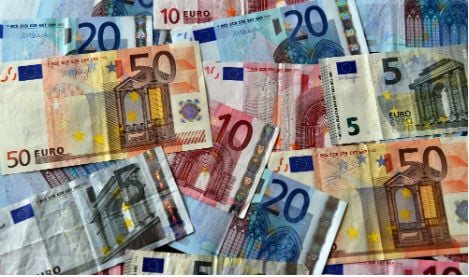