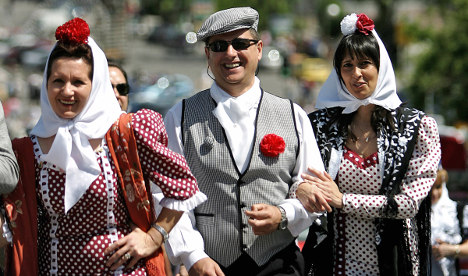 San Isidro is the patron saint of Madrid and May 15th is a public holiday for Isidro in the capital, though the celebrations usually kick off the week before and last until the Sunday after. Locals dress up in the typical chulapo and goyesco costumes, and dance to the traditional chotis in squares across old Madrid. It’s also the start of the prestigious bullfighting season at Las Ventas. Cáceres in Extremadura offers one of the world’s more unique music festivals as it is set within the historical walled city. And the three-day festival – which celebrates its 25th anniversary this year – is completely free!