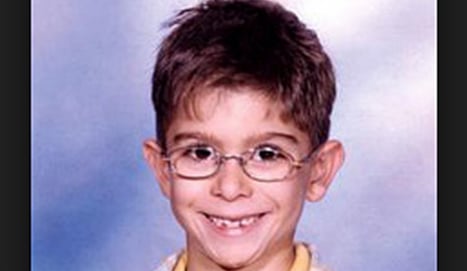 Yéremi Vargos went missing in March, 2007 from outside his home in Gran Canaria when he was seven years old.

Last year the mother of the missing boy started receiving nasty messages about her missing son.

“Someone was posting mocking messages on social media about my missing son and even started phoning the house,” explained Ithaisa Suarez, the boys mother, to La Provincia, the local newspaper of Las Palmas.

Incensed at the messages, which included “we know who has Yéremi’s body” and “Yéremi is good at hide and seek”, Suarez’s husband (not the father of Yéremi) decided to track down the anonymous troll’s true identity.

Jonathan Guisado believed he had traced the perpetrator to Murcia in southern Spain and then went public with his name.

But a judge at the court in Lorca in Murcia has ordered Guisado to pay damages to the man he named.

The judge ruled that he had slandered the supposed internet troll and ordered him to pay damages of €3,600.

“It would have been cheaper to travel over to Murcia and give the bloke a slap,” commented Suarez after the ruling.

Enrique Hernández Bento, an MP in the Canary Islands said the ruling “was not fair”.

“Lets not forget everything that has happened in Yéremi’s case and all the suffering that this family has had to endure,” said Hernández.

“It does not seem fair that they are the ones to be condemned for reacting to comments made on social media that were very harsh,” he said calling for the couple to be given support to appeal the ruling.

Yéremi’s disappearance became one of Spain’s most high profile missing person’s cases and has been linked to that of Madeleine McCann, who vanished just two months later in the Algarve.

The fate of both children remains a mystery.