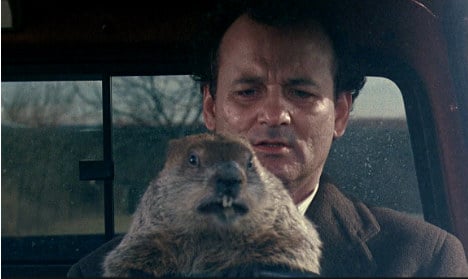 Bill Murray in the 1993 film Groundhog Day relived the same scenario over and over. Screenshot from film.

The end of the two party system

When Spain last went to the polls on December 20th the vote was widely hailed as a new dawn bringing an end to the bi-partisan system that had dominated politics since Spain’s transition to democracy after the dictatorship of General Francisco Franco.

Millions turned away from Spain’s traditional two parties and instead threw their support behind newcomers who promised to put a stop to the corruption and cronyism that had been seen to represent the political class.

Add to that a country crippled by unemployment and sick of austerity and the people were ready to choose change.

So both the PP and the PSOE suffered their worst results in history thanks to the rise of Podemos and Ciudadanos and yet no party was left in a strong enough position to form a government.

Conservative leader Mariano Rajoy, as head of the party with the single largest share of the votes (122 seats out of a 350), was given first crack at forming a coalition but turned it down, acutely aware that he would not find sufficient support in parliament.

So Pedro Sánchez, leader of the Socialists (PSOE) stepped up, and it seemed possible that he might have been able to negotiate a pact of the left – following in the footsteps of neighbouring Portugal – by forging an alliance with Podemos and the communist United Left together with smaller regional leftist parties.

But Podemos, led by pony-tailed firebrand Pablo Iglesias, refused to do a deal with the socialists unless certain conditions were met meaning no coalition could be formed and with Sánchez ruling out a German style grand coalition with the PP, the parties were deadlocked.

In the end it was the centrist anti-corruption Ciudadanos party, led by Albert Rivera, that showed any real interest in pact making and teamed up with the PSOE, but as they only had 40 seats it wasn’t enough to form a government.

Four months of offers and counter-offers couldn’t break the deadlock and on Tuesday King Felipe finally acknowledged the failure of talks.

He will likely dissolve parliament if an 11th hour deal is not brokered by midnight next Tuesday and call a new general election for June 26th. It will be the first time in Spain’s 40 years of democratic history that a general election has to be called anew. If the date is set for June 26th then the campaign will officially kick off on June 10th.

So far the main parties have not shown any indication of a shake-up ahead of the campaign and it looks increasingly likely the same candidates will be fielded along with the same campaign messages.

A poll published in early April in El Pais showed that the four parties PP, PSOE, Podemos and Ciudadanos would win roughly the same share of the vote seen in December.

With around 80 percent of voters indicating that they wanted a coalition government and not a repeat election, participation is likely to plummet.

Sánchez has called on parties “to look forward and not back”  and to avoid a campaign based on a blame game over the failure on all sides to form a government, but the finger pointing has already started.

If the polls are to be believed, then the PP is likely to win again, although again not with enough votes to secure a majority. But if acting Prime Minister Rajoy continues as leader of the party, as he has vowed to do, then the deadlock may continue.

All other parties have stated that Rajoy himself is the stumbling block and have so far refused to countenance a deal while he is the candidate for prime minister. So unless he steps aside, the deadlock could continue.

Negotiations with regional parties will continue to be fraught with all but Podemos ruling out the demands from Catalonia to hold a referendum on independence. Meanwhile, what happens to Spain?

With no one in government to rein in spending, Brussels is getting anxious. Spain missed its budget deficit target set by the European Commission for 2015, coming in at 5 percent instead of the demanded 4.2 percent. And Brussels wants that to fall to 2.8 percent by year end.

The next parliament won’t be opened until July 20th, but it could still be months before a new government is formed. If at all. 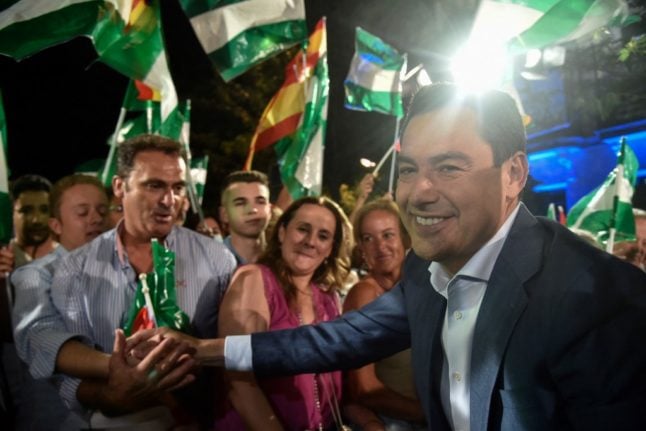 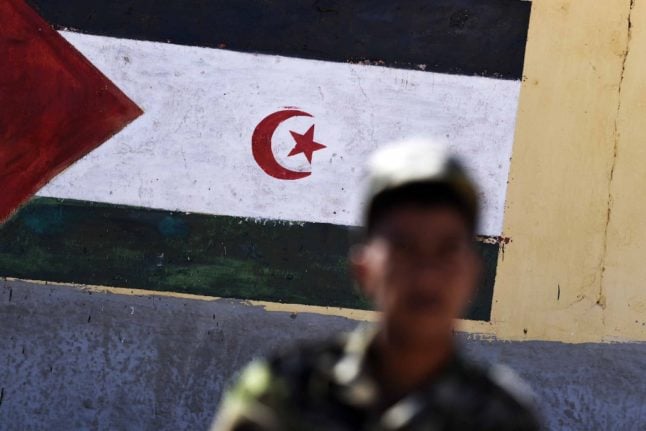