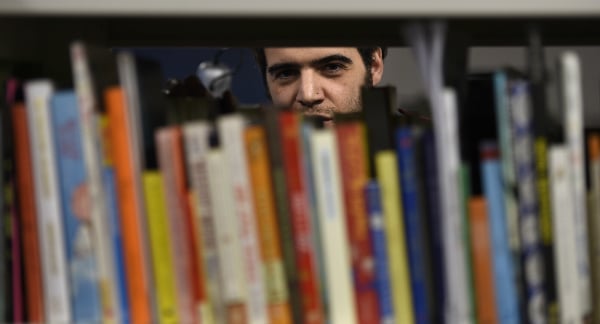 While Saint George's day is the national day of England, it is also celebrated throughout Spain, where is also the country's Día del Libro, or book day.

Saint George's Day – Sant Jordi –  is a holiday in Catalonia, and it is traditional to give books to each other to commemorate book day.

And the day has a particular literary significance for both England and Spain, both William Shakespeare and Miguel de Cervantes died on April 23rd 1616, making this year the 400th anniversary of their deaths (Although because of the different calendars in use at the time, they didn't in fact die on the same day.)

Spain has been commemorating its literary hero in all kinds of ways, some of them quite bizarre.

To celebrate, The Local has drawn up our list of some of the best literary gifts about Spain, or written by Spanish authors.

And who knew Mahatma Gandhi's favourite book was about something quintessentially Spanish?