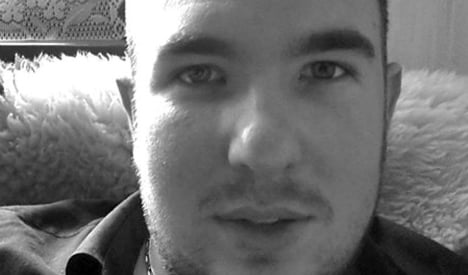 Antoine Denevi, wanted on a Europe-wide arrest warrant for membership in a criminal group and arms and explosives trafficking, has agreed to face justice in France, the National Court said in a ruling.

“The extradition will be carried out within 10 days of this ruling,” it added.

Denevi, 26, is wanted by France for crimes he allegedly committed in 2014, the court said.

Spanish police detained him on Tuesday in the southern province of Malaga where he lived and where they suspect he continued to sell arms.

They said Denevi may have supplied “arms and war munitions” to Amedy Coulibaly, who in January 2015 shot dead a policewoman in Paris and took hostages in a Jewish supermarket, where he killed four people.

But prosecutors in the northern French city of Lille – where Denevi is being investigated for arms trafficking – swiftly denied a direct link with the Paris attacks.

The French investigation is being carried out by a regular criminal court, instead of a court that specialises in terrorism cases, which shows the lack of direct ties between Denevi and Coulibaly, sources close to the investigation told AFP. 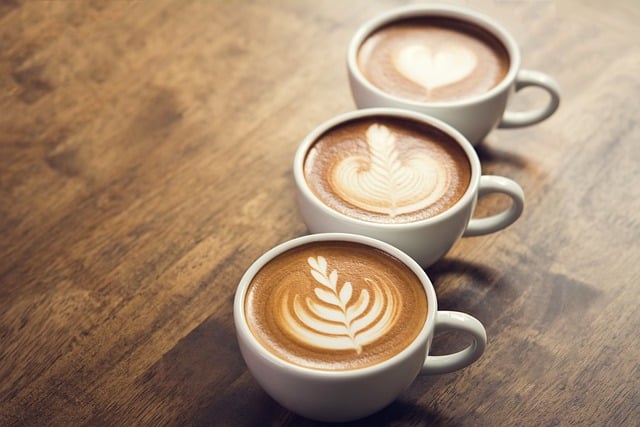 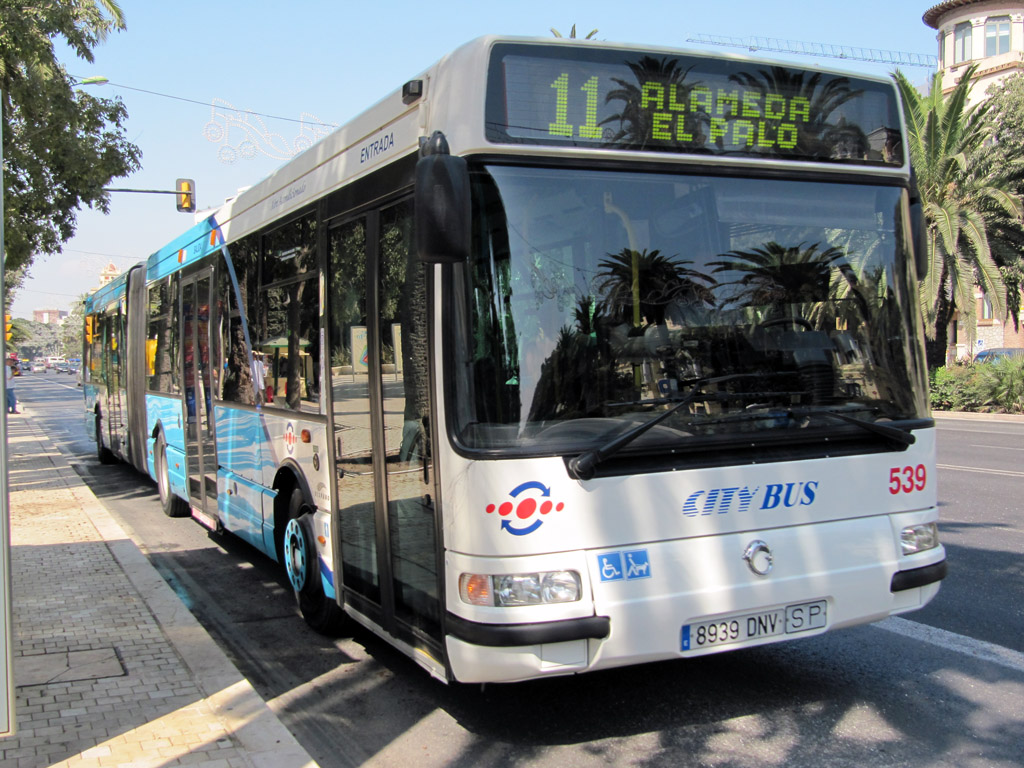 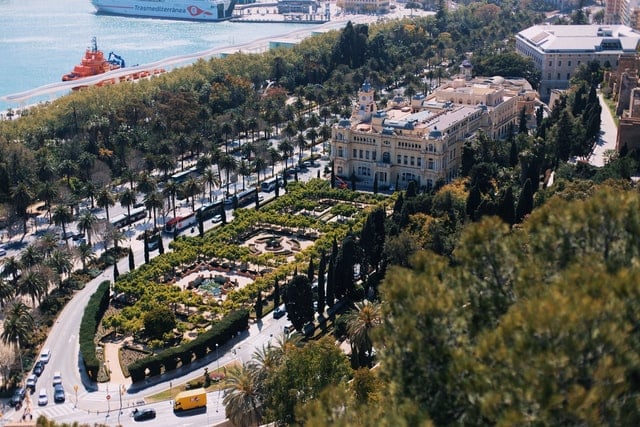