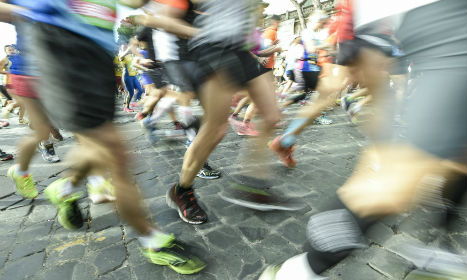 Two runners who participated in the'green way' marathon in Ojos Negros collapsed and died on Sunday.

Francisco Amat, 57, from Alicante, collapsed halfway through the race and was rushed to Sagunto hospital but was pronounced dead on arrival.

The other runner was identified as a 45-year-old man from Barcelona, named Juan Barros. He completed the 42 km race but reported feeling unwell on return to the hotel where he was staying after the race.

An ambulance was called, but paramedics were unable to save him.

The organisers of the Vias Verdes Marathons, which plan various races through the countryside in different parts of Spain sent their “deepest sympathies” to the families of the two runners.

Both men were said to be experienced runners. Post-mortems will be carried out on Monday.