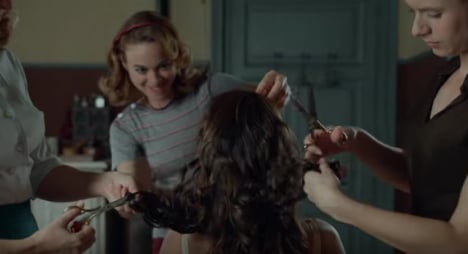 A scene from Spanish series Velvet, made by the same team who will produce the new Netflix series. Screen shot: Telenovelas/YouTube

Netflix only launched in Spain in October 2015 but the online streaming service has announced it will produce its first original series in the country, to be broadcast around the world.

The series will be set in 1920s Spain following the fortunes of four women from diverse backgrounds who start work in Spain’s only telephone company as switchboard operators.

It will follow the changing technology and modernization of Spain, as well as the private trials and tribulations of the four central characters, who come from around Spain and have to make a new life in Madrid.

It will be produced by Bambu Producciones, known for its historical dramas and the first series will consist of 16 50-minute episodes.

The series will be shot in Madrid in 2016 by director Carlos Sedes, known for his work on Spanish series Gran Hotel, according to Variety, with a release date provisionally set for sometimes in 2017.

The series, created by Ramon Campos and Gema Neira will be produced by Campos and Teresa Fernandez Valdes from Bambu Producciones.

“It’s incredibly exciting to have Netflix in Spain. We are enthusiastic fans of its original series, and it is a real honour for us to now be part of this project,” Campos told Variety.

“We’re huge fans of their work on 'Gran Hotel' and 'Velvet', epic romances that have been embraced by our members around the world. We’re certain that our members will love this unique and engaging drama created by some of the best storytellers in Spain.”

The news was welcomed by the US ambassador to Spain, James Costos, who tweeted the news.

Costos has forged links between the US film and television industry and Spain, bringing several shows, such as Game of Thrones, to shoot in Spain. 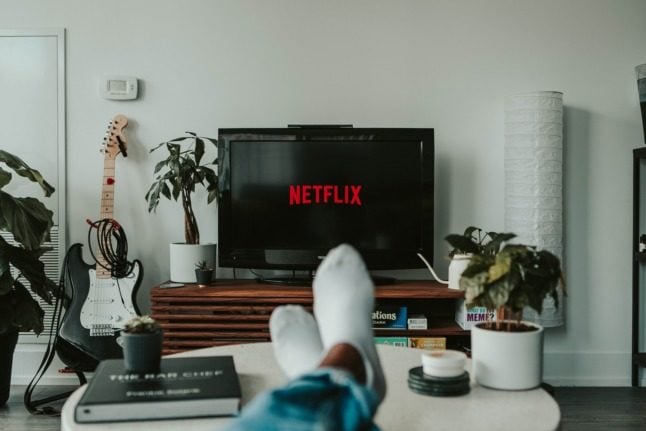