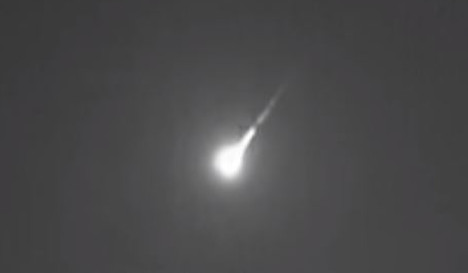 Stock photo of a meteorite over Spain. Screenshot from Meteors YouTube channel.

Described as an “especially spectacular” display, the meterorite could be seen hitting the Earth’s atmosphere from Madrid, Castilla-La Mancha, Valencia, Murcia and Andalucia.

José María Mateido, an astrophysist on Spain’s SMART (Spectroscopy of Meteoroids in the Atmosphere by means of Robotic Technologies) project, a collaboration between Spanish observatories described the fireball as “amazing”.

The Huelva university professor explained that the meteorite – rock from a comet –  likely had a mass of around 30kg gave out the extraordinarily bright light when it hit Earth’s atmosphere at around 90,000km per hour.

“This amazing fireball turned the night into day for a fraction of a second.” 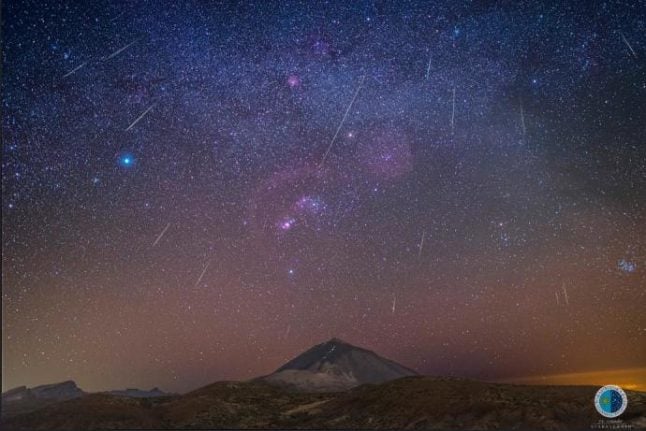