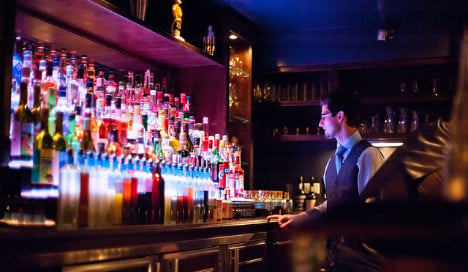 The girl left the car and crossed three lanes of traffic in search of her father when she woke up at around 4.30am on March 21st.

The car was parked on Calle Sondalezas in the Nueva Malaga neighbourhood of the city.

The little girl set off the car’s alarm, but even that did not alert her father to what was going on local police confirmed.

When the girl found the bar its blinds were down and she burst into tears. A young man who had witnessed the scene called the police who soon arrived along with a patrol from the investigation and protection unit.

When police entered the bar they found the girl’s father, 31, drinking with a group of friends. He claimed he had come to the bar to “pick up some papers” and had only been there for around ten minutes, according to regional newspaper Diario Sur.

But “his eyes were shiny, his speech was slurred and he stank of alcohol,” according to police sources

Witnesses in the bar confirmed that he had been drinking “since around 2am” – and police later learnt that he had entered the bar at 1.50am, left at 2.15am and returned at around 3am – leaving his daughter alone in the car for “at least an hour and a half”.

He was arrested for on charges of the temporary abandonment of a minor and the little girl was returned to the home of her mother, who is separated from the father. 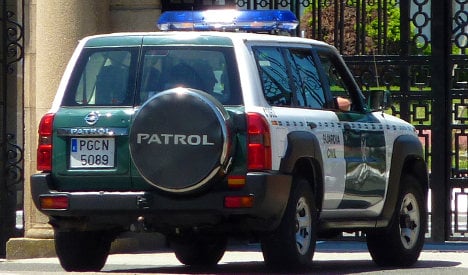 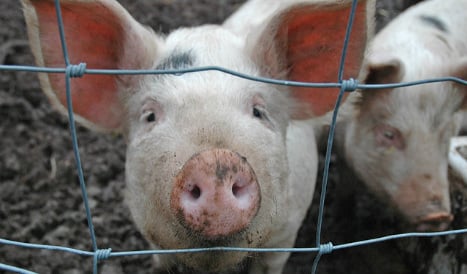