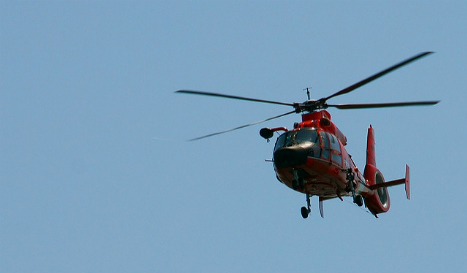 Officers arrested the pilot on March 6th after he allegedly landed a helicopter loaded with 750 kilos (1,650 pounds) near Estepona in southwestern Spain.

“The pilot was carrying out a sentence at a correctional centre and took advantage of his weekend furloughs to carry out the drug flights,” said a police statement.

The pilot was serving a sentence for an undisclosed crime at a jail in the seaside city of San Sebastian in Spain's northern Basque Country.

Conveniently located at the crossroads of North Africa and the rest of Europe, Spain is a major transit point for drugs entering the continent.