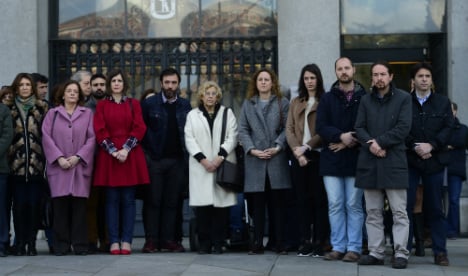 Madrid’s mayor Manuela Carmena has observed a minute’s silence in memory of those killed in the attacks on Brussels airport and metro system on Tuesday morning.

She was joined by city hall workers and leader of left-wing party Podemos, Pablo Iglesias in the show of solidarity, which took place at midday outside Madrid's city hall.

“Madrid sends its solidarity to the Belgian people,” Carmena tweeted following the attack, which has killed as many as 34 people and left dozens injured.

Brussels Zaventum international airport was hit by two explosions shortly after 8am, then at around 9.20am there were reports of explosions at at least one Metro station in the city.

Brussels transport authorities confirmed that at least 20 people died in the blast at Maelbeek Metro station with as many as 55 injured. The country's health minister said 14 had been killed in the airport blasts, with over 80 injured.

Many Madrileños can empathize with Brussels residents, themselves having suffered Europe’s most deadly terror attack when 191 people were killed in bomb attacks on the city’s commuter trains in 2004.

“Today our heart is with Brussels. We send all of our support to the victims of this double attack and show our absolute and total repulsion towards any act of violence,” the Association for Helping Victims of the Madrid Bombings wrote on its Facebook page.

“We will continue to fight terrorism with courage, determination, unity and solidarity among countries. We are available to the Belgian authorities,” Rajoy wrote.

“All our solidarity with Belgium and the Belgians and our absolute condemnation of the terror attacks in Brussels,” tweeted out Spain’s Interior Ministry.

Other towns and cities across Spain, including Barcelona, observed a minute's silence in memory of the victims of the Brussels attack.

Spain's acting foreign minister, José Manuel García-Margallo, was quick to pin the blame for the Brussels attacks on Isis, telling broadcaster Cadena Cope that he was “profoundly shaken” by the events.

“It's a phenomenon of extraordinary gravity and is extraordinarily serious,” the minister said in reference to jihadist terrorism. 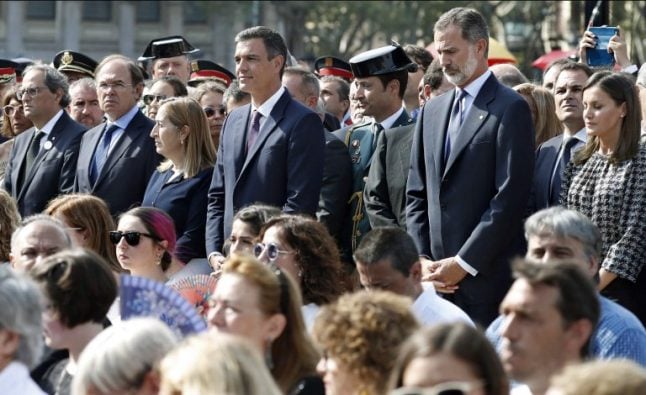 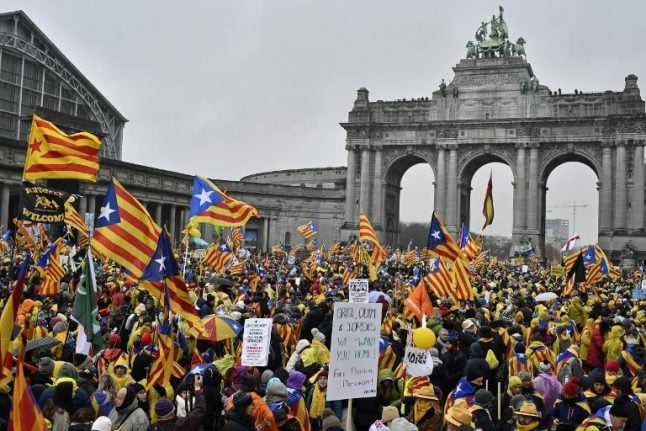