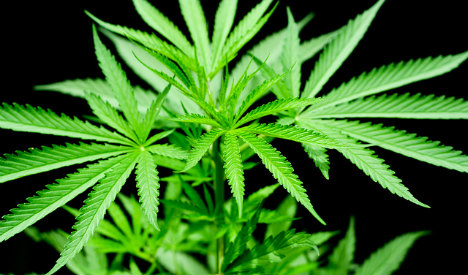 Officers raided the hotel in the town of Pineda de Mar, about 60 kilometres (40 miles) north of Barcelona, on Wednesday and found marijuana plants in various stages of growth covering three of its five floors, police said in a statement.

“The group was preparing other rooms on other floors to increase the area of cultivation,” the statement said.

Police arrested two Russian women, aged 27 and 40, and two Spanish men, aged 34 and 63, from the nearby towns of Blanes and Lloret de Mar who are suspected of running the marijuana growth operation.

The authorities seized 2,491 marijuana plants from the hotel as well as smoke extractors and air conditioning machines and fertilisers used for growing the plants.