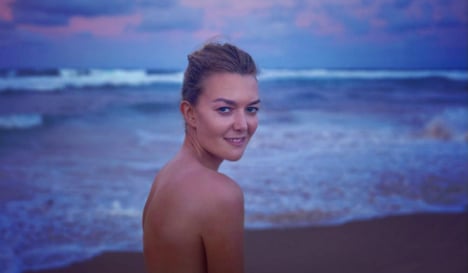 Amancio Ortega is the second-richest man in the world yet surprisingly little is known about the boss of Inditex, the world's biggest fashion company which includes global high-street brand Zara among its ranks.

Ortega famously shuns photo opportunities and interviews; he has only ever granted an interview to three journalists.

And if Ortega seems reclusive, his children are even more so, preferring to stay out of the limelight.

So Spaniards were shocked this week when a naked photograph of Ortega's youngest daugher, Marta was uploaded to Instagram.

It was uploaded by Italian fashion photographer, Mario Sorrenti – famous for his nude photographs for the likes of the Pirelli calendar – and was taken on a beach in the Bahamas.

Ortega joins an illustrious line up of previous models for Sorrenti, including Kate Moss and Naomi Campbell.

Sorrenti wrote “Thanks for a great trip!” under the photo, while Marta, 31, replied “thanks Mario!”

Regional newspaper La Voz de Galicia called Marta the “discreet Inditex heiress” and much of the Spanish press has been surprised that such a publicity-shy figure who usually fiercely guards her privacy has allowed a nude photo to be made public: Spanish daily El País wrote that the move was “unheard of”.

Ortega was born in 1984 and currently works for Zara. She previously worked for the brand in the United Kingdom, starting out as a shop assistant in its flagship store on London's Oxford Street. 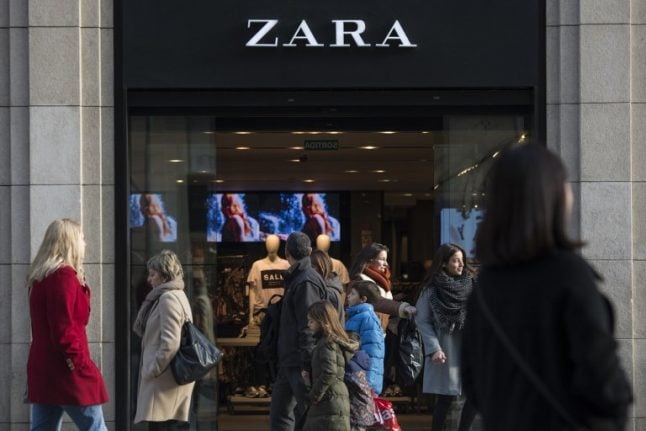