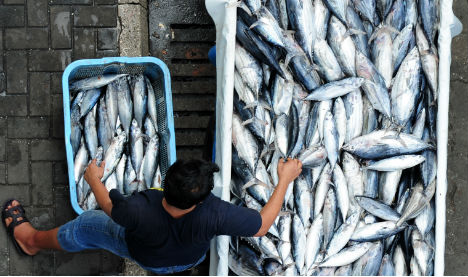 Another 16 people have been put under investigation as part of the operation carried out jointly with Interpol, the interior ministry said in a statement.

Spanish police began their probe in March 2015 after being tipped off by the agriculture and environment ministry that a group of shipowners based in the northwestern region of Galicia were frequently violating fishing rules in Spain and abroad.

“It has been established that they may have illegally captured over 3,500 tonnes of Antarctic toothfish,” the statement said.

The ring is estimated to have made a profit of over €10 million ($11.3 million) per season from the illegal fishing operation.

Antarctic toothfish, also known as Patagonian toothfish or Chilean Sea Bass, is a large, slender fish found in the cold, deep waters of the southern hemisphere whose soft flakiness makes it a popular seafood in the United States and Japan.

It is increasingly endangered and is a protected species which can only be captured according to quotas.

Catches of the species of white meat are so lucrative that illegal fishermen call it “white gold”.

The suspects face charges of crimes against the environment, money laundering, falsifying documents and membership in a criminal group. 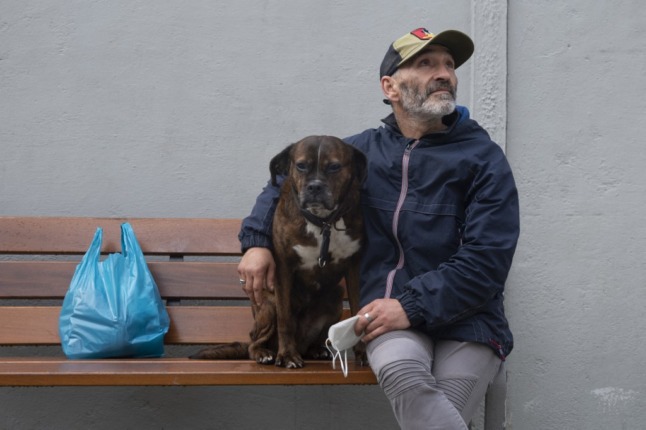 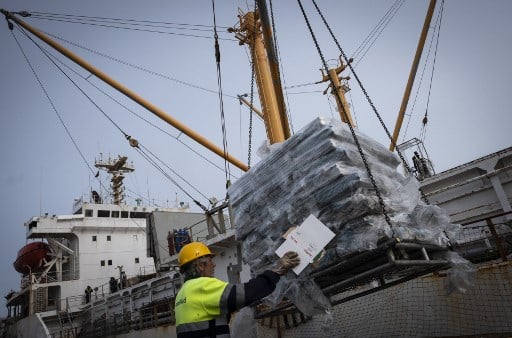