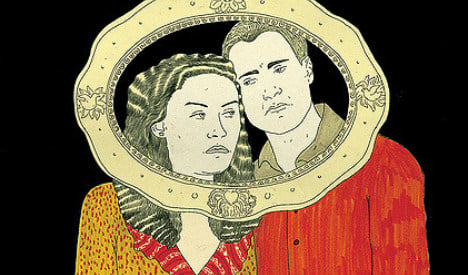 The World Happiness Report 2016 was released this week and Denmark took the top spot out of 156 countries that were ranked by their happiness levels.

Perhaps surprisingly, Spain – with its reputation of year-round sun, sea and siestas, as well as a general laid back attitude to life – was down in 37th place, between Qatar and Algeria.

Spain was three places behind Saudi Arabia, a country that forbids women to drive and in 2015 alone beheaded “at least” 157 people – a two decade high by some reports.

A slight consolation for Spain was that its Mediterranean neighbours did even worse in the ranking; Italy came in 50th, while Portugal was 94th and Greece 99th.

The United States was ranked 13th and the United Kingdom 23rd.

Burundi was bottom of the list, closely followed by Syria.

The World Happiness Report 2016 looked at six factors: GDP per capita, social support (eg the possibility of being able to count on someone in hard times), life expectancy at birth, freedom to make life choices, generosity and perceptions of corruption.

In the ranking of countries that have become happier since 2005, Spain ranks a lowly 118th out of 126 countries, having become unhappier in the last 10 years.

“The ten countries with the largest declines in average life evaluations typically suffered some combination of economic, political and social stresses,” the report states.

“Three of the countries (Greece, Italy and Spain) were among the four hard-hit Eurozone countries.”

The 2013 survey explained the Spain’s low figure could be put down to “respondents’ perceived freedom to make key life choices” and “increases in perceived corruption in business and government”, the report's authors concluded.

They also cited the huge influence of unemployment on reduced happiness. 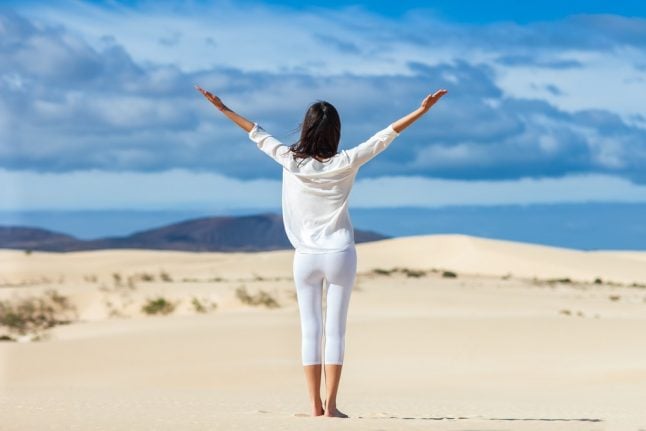 HAPPINESS
Spaniards are more content with life than other Europeans 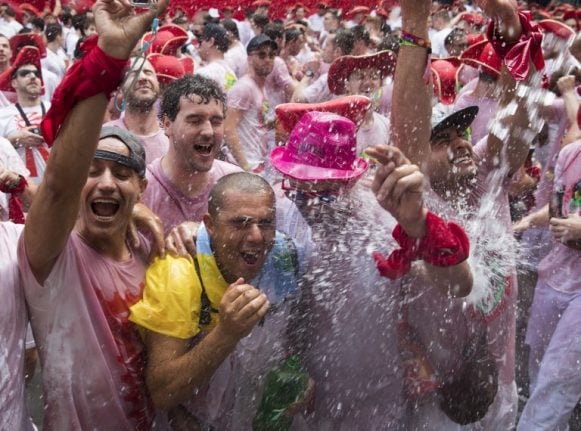