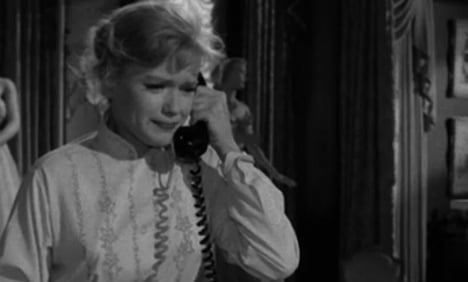 The woman, from Murcia, southern Spain, called the helpline number after seeing it advertised on television, not realizing it was actually a premium rate telephone number scam.

She ended up waiting on the phone for 56 hours, a feat she achieved thanks to help from caffeinated soft drinks to keep her awake.

Her efforts were rewarded with a €1,400 telephone bill.

The scam, in which unsuspecting members of the public are made to call high cost telephone numbers, is one of the most common in Spain according to consumer watchdog, Thader.

The woman – who has not been named – was desperate to find a job for her 36-year-old unemployed son. He was depressed and they could barely pay their bills on her meagre widow’s pension.

One night the desperate woman saw a telephone number advertised on the TV with the message “call us and we’ll help you” – so she did.

According to Thader, the woman became “obsessed with staying on the line” in the vain hope that at any moment someone might pick up and help her son a job.

The woman thought she had to persevere the next day and again dialled the number. It was when she was on this second call that she finally realized it might in fact be a scam.

Thader Consumo managed to get the woman’s phone bill reduced and warned the public to watch out for similar premium rate telephone numbers scams.