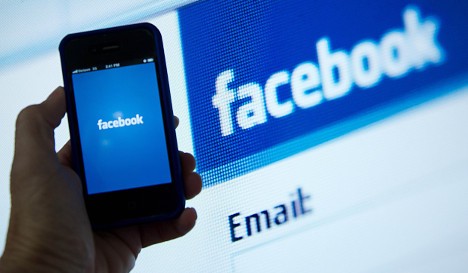 Spain´s National Court sentenced Javier Omaña to one year in prison for inciting terrorism after he posted a series of messages on the social networking site.

One message said that “killing fascists and  txakurra (police officers or dogs in Basque) isn’t a crime… it’s my favourite sport”.

In another post he praised Eta's assassination of Admiral Luis Carerro Blanco, a prime minister during the dictatorship of General Francisco Franco, who was killed by Basque terrorists in 1973.

Judge Fernando Grande-Marlaska gave no credibility to Omaña’s defence, that it was in fact his friends who had written the comments on the Facebook page praising Eta, according to Spanish daily El País.

Omaña posted several messages of support for members of the Basque separatist group, as well as photographs depicting Eta, between 2010 and 2014.

He argued that his profile was “public” and he had often accessed it in cyber cafes with “people he drank a few beers with” and it was they who had posted the inflammatory messages.

He refused to name his drinking buddies, however, despite being pressed by the prosecution.

It is not the first time a Spaniard has got into trouble for posting something controversial on social media.

In June 2015, a man was fined €600 under Spain's new “gag law” for calling police officers “slackers” on Facebook.