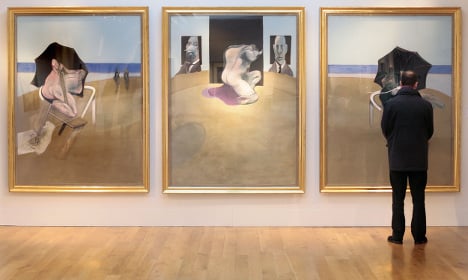 'Triptych' by Anglo-Irish artist Francis Bacon is not thought to be among the paintings stolen. Photo: Shaun Curry/AFP

Sources close to the investigation said the theft appeared to have been a highly-professional operation which took place while the owner was away, with the perpetrators disabling the alarm system.

The thieves, who left no trace of their handiwork, had tracked the owner's movements to ensure he did not return to his apartment to catch them red-handed, they said.

El Pais quoted the sources as saying the artwork, comprising portraits and landscapes, was stolen last June. It was not immediately clear why news of the theft was not made public until now.

It was also unclear exactly which paintings were involved but one contemporary art specialist told the paper they would be extremely difficult to sell.

“It is not at all easy to sell a Francis Bacon, large or small without that getting to the ears of those who pore over such a rarified sector,” said the expert, speaking on condition of anonymity.

El Pais said police from a specialist arts and antiques unit had opened an investigation into the heist.

The owner of the paintings was a close friend of Bacon, the paper said.

A police spokesman contacted by AFP Sunday was unable to confirm the story. 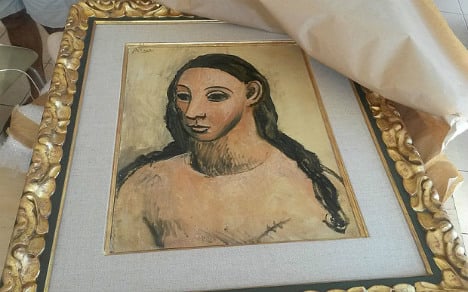 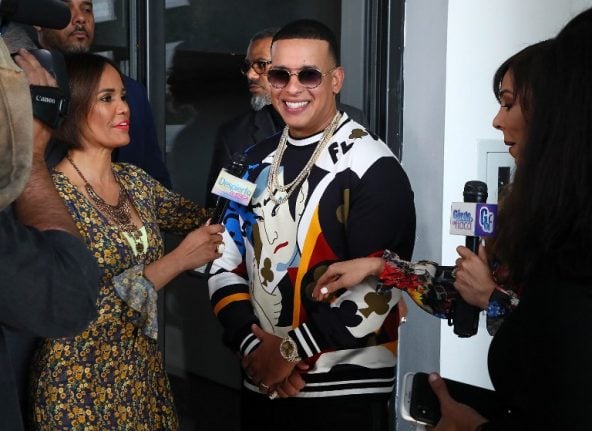 The court also fined ex-Bankinter head Jaime Botín €52.4 million ($58.4 million), according to the Madrid court ruling issued on January 14th which was made public on Thursday.

It awarded ownership of the work, “Head of a Young Girl”, to the Spanish state.

Botin, 83, is unlikely to go to prison as in Spain first offenders for non-violent crimes are usually spared jail time for sentences of less than two years.

French customs seized the work, which is estimated to be worth €26 million, in July 2015 on the Mediterranean island of Corsica, halting what they said was an attempt by Botin to export it to Switzerland to sell it.

His lawyers argued at the time that he was sending it for storage in a vault in Geneva but the court found him guilty of “smuggling cultural goods” for removing the painting “from national territory without a permit”.

Botin, whose family are one of the founders of the Santander banking group, had been trying since 2012 to obtain authorisation to export the painting.

However Spain's culture ministry refused the request because there was “no similar work on Spanish territory” from the same period in Picasso's life.

In 2015, a top Spanish court sided with the authorities and declared the work of art “unexportable” on the grounds that it was of “cultural interest”.

Picasso painted it during his pre-Cubist phase in Gosol, Catalonia, in 1906. It was bought by Botin in London in 1977.

Botin's lawyers had argued that the work should not be subjected to an export ban since it was acquired in Britain and was on board a British-flagged vessel when it was seized.

When customs officials boarded the yacht, its captain only presented two documents — one of which was the court ruling ordering that the painting be kept in Spain. 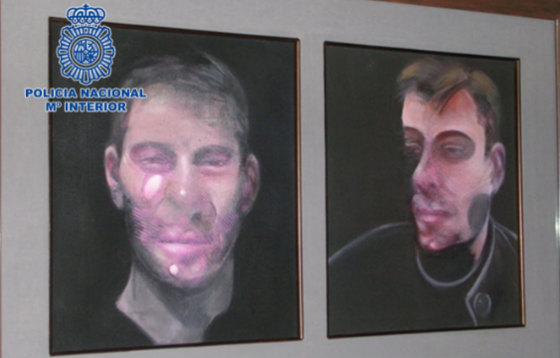 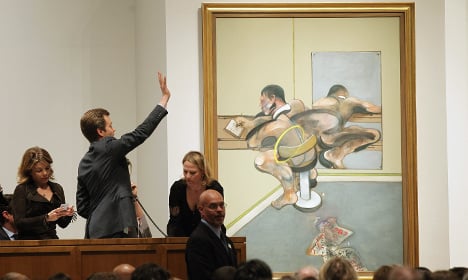