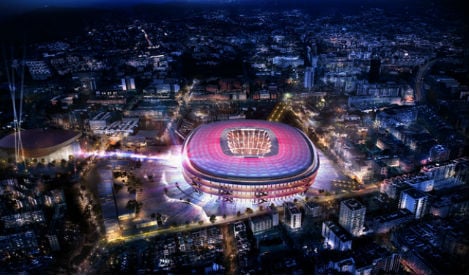 Nikken Sekkei, known for its construction of stadia and skyscrapers, were chosen out of a list of 26 candidates.

The iconic home of the Spanish and European champions which opened in 1957 will involve increasing the seating capacity from 99,350 to 105,000.

Nikken Sekkei were responsible for constructing the Tokyo Dome, home of Japanese baseball team Yomiuri Giants, and the Niigata stadium, one of the 2002 world Cup venues. 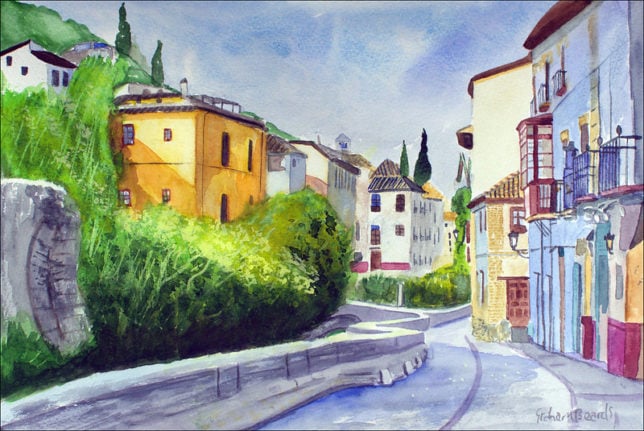