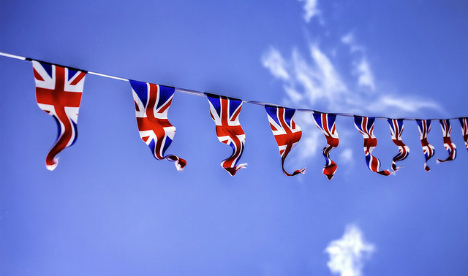 With an estimated five million Britons living abroad – around a million of whom are estimated to be in Spain – the expat vote could have a decisive impact on the referendum on whether or not Britain should remain within the EU.

Polls currently show the leave/remain vote to be neck and neck, but with expats the most likely to be against a Brexit, they could help tip the balance.

Since Saturday, when the date of the referendum was announced, the number of online registrations by British nationals has quadrupled to more than 2,600 people a day, a sign of how keen expats are to have their say.

“Whether you think the UK should remain in or leave the EU, the 23rd of June will be your chance to have your say. This is a once-in-a-generation opportunity for the British people to decide,” urged Simon Manley, the British Ambassador to Spain on a visit to Malaga this week.

“You might be asking yourself, why bother to vote? Although you may now live in Spain, most expats still have strong ties with the UK – financial, family, friends. You may also decide to return one day,” he said.

“So you very probably do have a stake in the outcome and how it may affect your life. I strongly encourage you to register to vote – just go online and follow the simple process.”

At the start of the year a mere 11,000 Britons resident in Spain were registered to vote in the UK.

If you haven’t registered yet, there is still time.

READ: Ten-point guide on how to register to vote in the EU referendum
If you a Brit living in Spain we would love to hear your views on the possibility of the UK leaving the EU and what it would mean to you.

Send your thoughts on Brexit by email to [email protected]