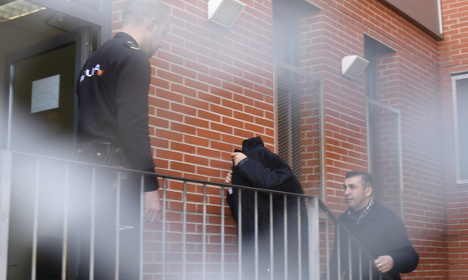 They were detained overnight and while three of them can be freed if they post bail of €100,000 ($111,000) each, the others will remain in custody for the time being, the Madrid appeals court said.

The suspects were arrested on Wednesday at the bank's central Madrid branch as part of a probe into the suspected laundering of at least €40 million.

They were questioned from Friday afternoon through to early Saturday.

The Industrial and Commercial Bank of China is accused of allowing traders to move money earned through smuggling and tax fraud out of the country, to China, “in a way that appeared legal”, Spanish police said in a statement.

Spanish prosecutors said the employees were being sought for “economic crimes” but did not elaborate.

The raid was a follow-up to an operation last year that targeted Madrid-based Chinese syndicates suspected of importing huge amounts of goods from China without declaring them, to avoid duties and taxes.

The groups allegedly deposited the proceeds in ICBC accounts, with the lender accused of sending the funds to China without checking their origin as required by law.

ICBC is the world's largest bank by market capitalisation. It entered the Spanish market in January 2011 with the inauguration of its branch in Madrid.

A year later it opened a second branch in Barcelona.

The Chinese lender's foreign operations accounted for about 10 percent of its total assets at the end of last year. 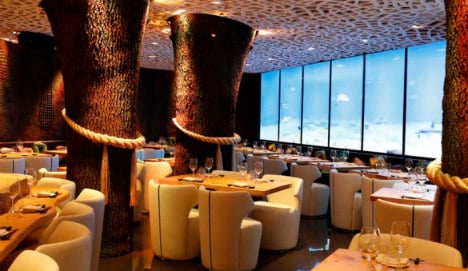 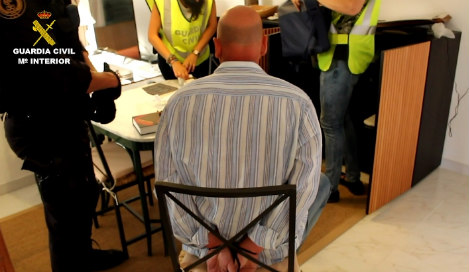