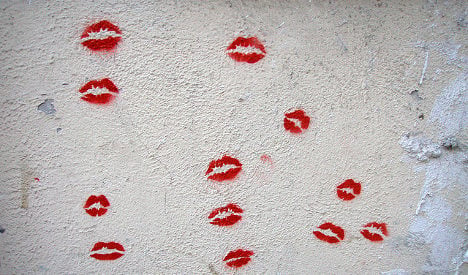 Spain's police force sent out a series of tweets at the weekend with messages on topics they deemed relevant for Valentine's day, such as sexting, homophobia, and violence against women.

But one message was interpreted by followers as promoting sexual harassment, rather than denouncing it.

“If someone 'steals' a kiss from you, it's not a crime. Happy Valentine's Day,” the police wrote on Sunday, followed by a kiss emoji.

Though the message was liked more than 2,000 times, many wrote that they found it problematic, prompting the police to later clarify what they meant.

Some Twitter users argued that the message ignored the concept of consent and excused harassment of women.

“This joke should be illegal for advocacy of a crime,” wrote user José Gallardo.

Even political party Izquierda Unida (United Left) weighed in on the discussion of the tweet.

“If someone steals a kiss from you, that is sexual harassment and you should act, not encourage it,” United Left wrote.

“Good strategy, police. Incentivizing sexual harassment so then you have more work,” wrote another user.

“And if a woman reports that someone has kissed her without her consent, are you going to tell her that she shouldn't be bothered by a 'stolen' kiss?” wrote Twitter user Beatriz Gimeno.

The police later wrote another tweet that seemed to clarify the first one, saying “If YOUR love 'steals' a kiss by surprise, enjoy it! If someone steals a kiss without consent, #report it.”

But this answer was still met with criticism from users who pointed out that the new message seemed to indicated that someone's “love” could do whatever they wanted.

“Man, this kills me. Or that if 'your love' can do whatever they want, without thinking about what you want. Tremendous.”

Others wrote that the first tweet did not need to be clarified and that the police were trying too hard to be politically correct.

“The dictatorship of political correctness is turning us into wimps.”

Violence against women is a major topic of discussion in Spain as the country has fought to combat its “machista” reputation. 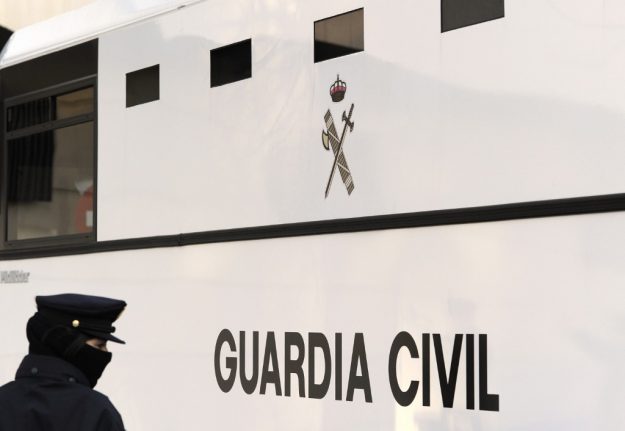