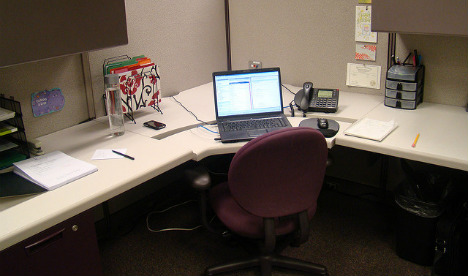 The long-term absenteeism of Joaquín García, an engineer employed by the municipal water company in Cádiz, was only discovered when he was considered for an award for performing 20 years of loyal service.

The case emerged this week after a court ordered him to pay a fine of €27,000 for his prolonged absence, a figure that amounted to less than one year of his annual €37,000 salary, the maximum that could be reclaimed.

He had been sent by the city council to oversee the building of a waste-water treatment plant in the southwestern city, but records show that García had not turned up for work since 2004.

This was only discovered six years later when he was due to be presented with a commemorative plaque after an apparent 20 years of loyal service to the council.

“We thought that he had been supervised by the water company but that was not the case,” local deputy mayor Jorge Blas Fernández, who originally given him the job, told El Mundo.

“I wondered whether he was still working there, had he retired, had he died? But the payroll showed he was still receiving a salary,” Blas explained.

According to Blas: “I called him up and asked him ´What did you do yesterday? The month before, the month before that?' He didn’t know what to say.”

Garcia, now 69 and retired, claims he was the victim of workplace bullying and had turned up each day only to find he had no work to do.

He claimed he did not report the situation because he was worried it could lead to an end to his employment and he had a family to support.

Instead, he read extensively and became an “expert on the philosopher Spinoza”. 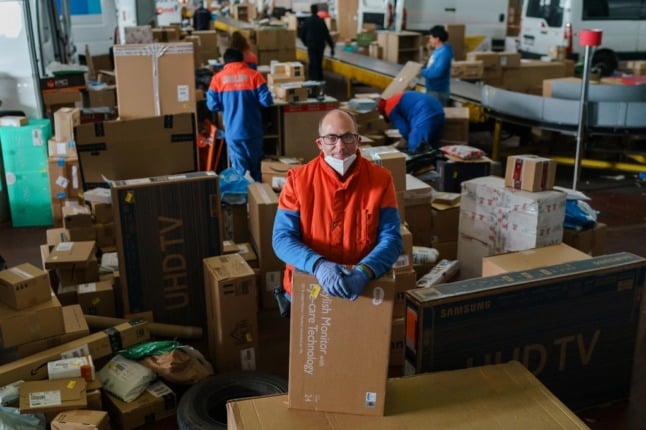