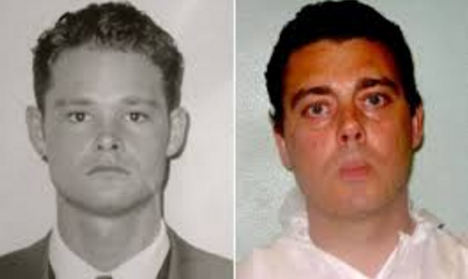 Spain's Supreme Court on Wednesday overturned a six-and-a-half year prison sentence for a Dutch man convicted of  sexual assault after new DNA evidence emerged indicating that a British man was the culprit.

But the court maintained Romano Liberto van der Dussen's nine-year sentence for the sexual assault, attempted rape, injury  and violent robbery of two other women in the high profile case which has made headlines on Spain and the Netherlands.

Police arrested van der Dussen in September 2003 in the resort town of Fuengirola on Spain's Costa del Sol, accusing him of beating and trying to rape three women in the street in the early morning of August 10 of that year.

A provincial court in Malaga in 2005 sentenced him to a total of 15-and-a-half years in jail for sexual assault, attempted rape, causing injuries and violent robbery after two of the victims and a witness watching
from a window all identified him as the culprit.

Van der Dussen, who was 30 years old and living in Spain when he was arrested, has always maintained his innocence and his DNA was never matched to that found at the scene.

Spain's Supreme Court in November accepted his appeal of his sentence after a courthouse in Fuengirola received a British police report that showed the DNA found at the scene of one of the attacks matched a genetic sample taken from a British man, Mark Dixie, who was living in southern Spain at the time.

Dixie is currently serving a 34-year jail sentence in Britain for the rape and murder of an 18-year-old model in London in 2005.

The Supreme Court ruled that “the DNA tests carried out on the genetic profiles that were found, which have a more precise and advanced technique, allow in greater certainty in this case to exclude the participation of the accused in the crime of sexual assault” of one of the women “and demonstrates his innocence” in that case.

Van der Dussen's case has generated an outpouring of support in the Netherlands, where a foundation which supports Dutch prisoners abroad,

PrisonLaw, has raised thousands of euros to pay for his legal aid.

In an interview published in May 2015 with top-selling Spanish daily newspaper El Pais, he said he has suffered countless beatings, insults and threats, and spent several months in isolation, during his time in Spanish prisons.

“I have been in jail for over 11 years for crimes I did not commit. I have been through an indescribable hell,” he said.

Van der Dussen is expected to be released from prison soon. 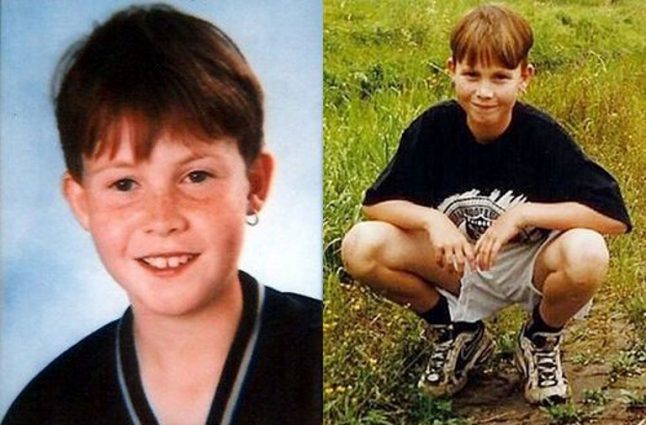 CRIME
Spain hands over suspect in 1998 murder of Dutch boy 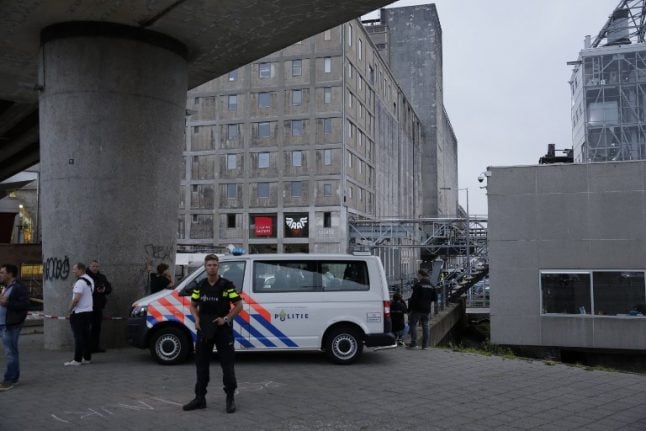