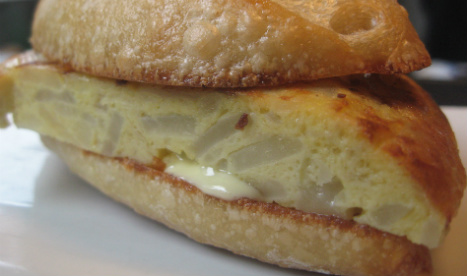 Of the 66 cases, more than 20 people are currently hospitalized, sources from the Andalusia Public Health Service in Cádiz confirmed to The Local on Tuesday.

Officials are also awaiting a post mortem to determine whether food poisoning may have caused the death of a young man at the weekend; He had suffered from a preexisting condition and had visited the eaterie.

The bar has been closed by health officials since customers fell ill after ordering food at the centrally located venue over the weekend.

The symptoms of the patients – diarrhea, vomiting, fever and abdominal pain – indicate that the most likely cause is salmonella, Cádiz Public Health Services chief Andrés Rabadán told a press conference on Tuesday.

Those affected have been recovering well, and there are no further “worrisome” cases, Rabadán said.

Rabadán would not specify which meal at the bar may have caused the food poisoning as officials are still running tests. But local newspaper Diario de Cádiz  reported that the culprit behind the poisoning appears to be a bocadillo (small sandwich) of tortilla casera, made of potatoes and eggs, ordered by many of the victims.

The young man who died was identified by Diario de Cádiz as 26-year-old Rubén Romero De la Torre, who suffered from a heart condition.

Rabadán said that usually sickness from salmonella poisoning lasts around six or seven days and is not fatal, “unless there are complications or the patient has pre-existing conditions.”

The bar, identified by the local press as Grimaldi, will be closed until the investigation has concluded.

“Even though this can damage the business, it's better to lose money that to lose people,” Rabadán said.