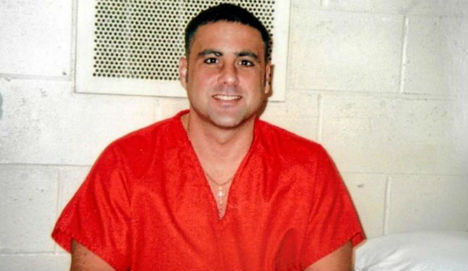 The court said there was “simply no excuse for the numerous deficiencies and failures” of Pablo Ibar's defense attorney.

“Accordingly, we reverse the trial court's denial of post-conviction relief and remand for a new trial,” it said.

Ibar, 43, has spent the past 22 years behind bars, 15 of them on death row, for the murder of a nightclub owner and two women he had brought home with him.

The case had been closely followed in Spain, where it was taken up as a cause by anti-death penalty activists.