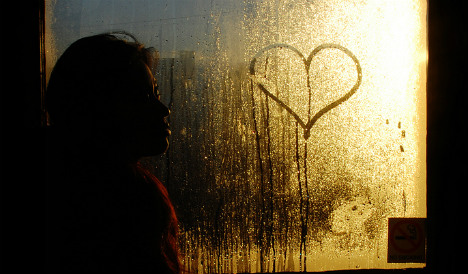 Three people have been arrested in Spain after duping an Australian woman out of €100,000 by posing as her online boyfriend and telling her he needed money for medical bills.

The Australian woman, who has not been named, met “Robin” on an internet dating site in February 2014 and the pair struck up an online relationship.

In November 2014, the woman was contacted by a “friend” of Robin, who informed her that Robin had been in an accident in Spain and needed €5,000 for medical bills because of his lack of insurance.

The woman transferred the money, but Robin’s friend continued asking her for more, “for specialists, visits to hospitals with better medical teams and eventually, to be repatriated to Australia so the couple could be together”, reported regional newspaper, Navarra.com.

Eventually, the woman handed over a total of around €100,000 to cover, what she thought, were her boyfriend’s medical needs.

But the plan came unstuck when the woman decided to visit Spain after receiving news that her boyfriend had died.

On arrival in Spain she travelled straight to Navarra’s Clínica Universidad hospital in Pamplona, the place where she had been told that Robin had died.

Police arrested three people in Madrid and Toledo on Wednesday for scamming the woman out of €100,000.

The two women and one man, between the ages of 30 and 36, were specialized in “advanced-fee scams”, a common type of fraud that involves promising people a large inheritance or share in a fictitious windfall in exchange for sending a specific amount of money.

One  common type of advanced-fee scam is the Romance Scam – which the trio used to cheat the Australian woman out of €100,000.