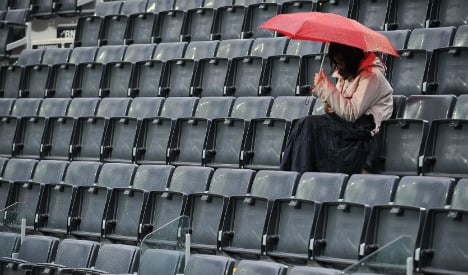 While many might be rejoicing at the lack of rain in Barcelona, the city’s archbishop thinks the weather situation so serious, he has urged his congregation to pray for precipitation.

Archbishop Juan José Omella sent letters out to his parishioners asking them to pray for, “the much-desired water for the fields, towns and cities”, according to Europa Press. On Tuesday, Barcelona will have gone 91 days without rain – the longest dry spell since records began in 1913.

Omella also urged other priests to base their upcoming masses on the issue and echo the “great worry” about drought in both rural areas and in Barcelona, as well as throughout the rest of Spain.

The archbishop referred to the Vatican II Council in his letter, which said that the community should reflect the worries and needs of society. He also gave the example of the Prophet Elijah who “prayed intensely” for rain.

Spain also registered its longest ever heatwave between June 22nd and July 27th 2015. 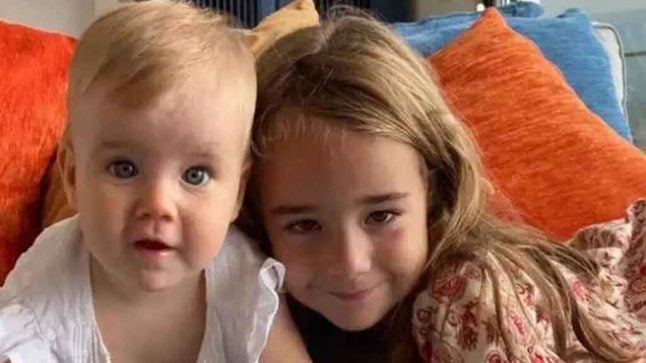