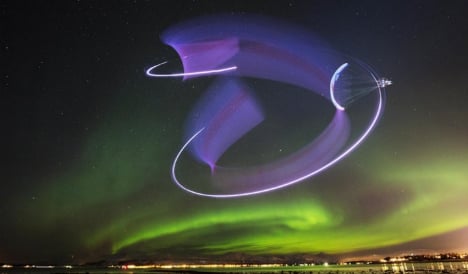 It is an experience that most of us would love to have, but one Spaniard has taken seeing the northern lights one step further, by flying his paraglider around one of nature’s ultimate marvels.

“Thousands of years ago, people looked up and saw the Northern Lights, and thought they were magic,” Llorens said, on the website of his sponsor, Redbull.

The best feeling ever… Dancing with the Northern Lights! pic.twitter.com/WEWCq2Zg5O

With ground temperatures as low as -15C in Tromso, Norway, the Spanish pilot had to take special precautions to protect himself from the extreme conditions, including a wetsuit and battery-heated gloves.

Most of the flight took place over water, so if the worst did happen, the wetsuit would give Llorens around 20 minutes in the water for rescuers to reach him, instead of the two to three minutes he would have without it.

In the video, we see Llorens launching straight from the ground and taking flight among the emerald lights of the Aurora Borealis.

Llorens had to obtain special permission from the Norwegian government for the flight and used an especially powerful Thor200 paramotor.

“I wanted to make sure I had a very powerful paramotor,” he said. “The 200cc machine gave me the chance to climb wherever I wanted – or get out of trouble if I needed to.”

And conditions were far from ideal for the paraglider; as well as the 60km-plus headwind from the paramotor, Llorens had to content with freezing and windy conditions, making for a very turbulent flight.

The project had special meaning for Llorens, who dedicated the flight to his cousin, Alejandro Rodríguez – who was more like a brother to him.

Rodríguez passed away in a paragliding accident five years ago. “Flying in the night with the stars, it made me think about him,” says Llorens. “I think he is still with us flying when we are up in the air.” 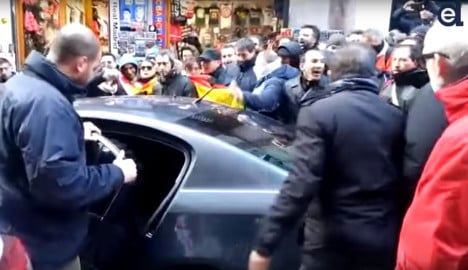 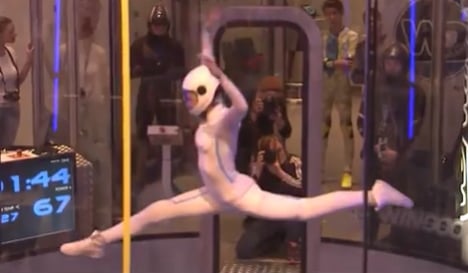