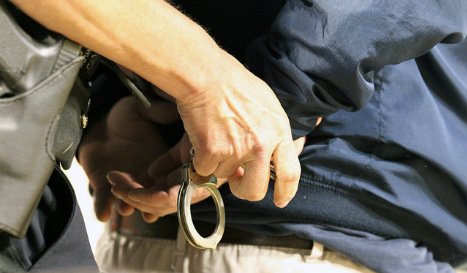 Warren Lyttle, 50, has been remanded into custody on Saturday after admitting that he had killed his wife, Lisa Jane at their home on the Costa de la Calma, Calvia.

Lyttle had telephoned emergency services shortly before 3.30 am on Saturday but paramedics arriving at the scene were unable to save the 49-year-old woman, who was strangled with the cable of a mobile phone charger.

“It was a sex game that got out of hand,” insisted Lyttle in a statement to magistrate José Castro on Saturday.

But initial police investigations suggested that she was strangled during a row over money, and that Lyttle, who had lived in Mallorca for more than a decade, had a history of previous convictions for domestic violence.

A spokeswoman for the Foreign Office said: “Following the death of a British national in Palma de Mallorca, Spain, we are in contact with the local authorities and are providing support to the family at this difficult time.”