Radiohead will play its long-awaited new album in June when the experimental rockers headline Primavera Sound in Barcelona, the festival announced on Thursday.

After years of speculation on Radiohead's recording plans, the band appeared to have broken the news in a characteristically unorthodox way – a line buried inside a press release.

Primavera Sound, in the announcement of its June 1-4 lineup, said in the second paragraph that the festival will include “the presentation of the new album by the British band Radiohead.”

The band made no further comment other than to link on social media to the announcement and to reveal plans to play two later festivals – Open Air St. Gallen in Switzerland and Nos Alive in Lisbon.

The new studio album would be Radiohead's ninth and the band's first since 2011's “King of the Limbs,” which plays wildly with traditional song structure by using as a base a loop of music the band had previously recorded.

Longtime critics of the music industry's commercial practices, Radiohead initially self-released “King of the Limbs” as an online download and did not put out singles.

Entitled “The Hope Six Demolition Project,” the album will come out on April 15th and be her first album since 2011's “Let England Shake,” which won Britain's prestigious Mercury Prize.

Radiohead members hinted throughout 2015 that they were in the studio but revealed few concrete details.

On Christmas Day, Radiohead offered on its website an unreleased song that had been meant as the theme to the latest James Bond film, “Spectre,” but for unspecified reasons did not make the cut.

Frontman Thom Yorke in 2014 released a second solo album, “Tomorrow's Modern Boxes,” which was dominated by electronic rifts and explorations of the role of the individual in inudstrialized society.

Yorke in an experiment sold the album over BitTorrent, the file-sharing program more commonly associated with piracy.

Radiohead, which has sold more than 30 million albums, first emerged in the heyday of alternative rock in the early 1990s but started swapping traditional guitar-based song structure for more electronic and experimental sounds with 1997's influential album “OK Computer.”

Other highlights at Primavera Sound will include the Icelandic post-rockers Sigur Ros, who will be opening a limited European tour, and New York electronic band LCD Soundsystem who are reuniting in April for the Coachella
festival in California. 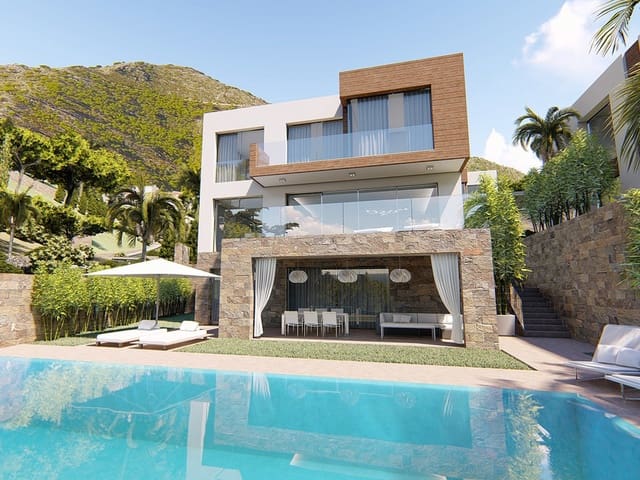 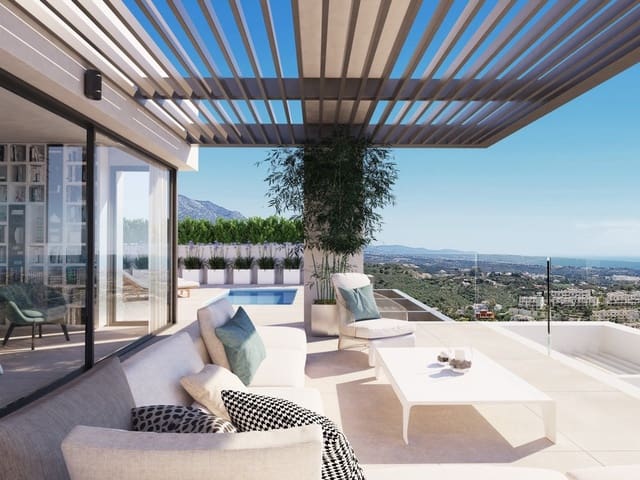 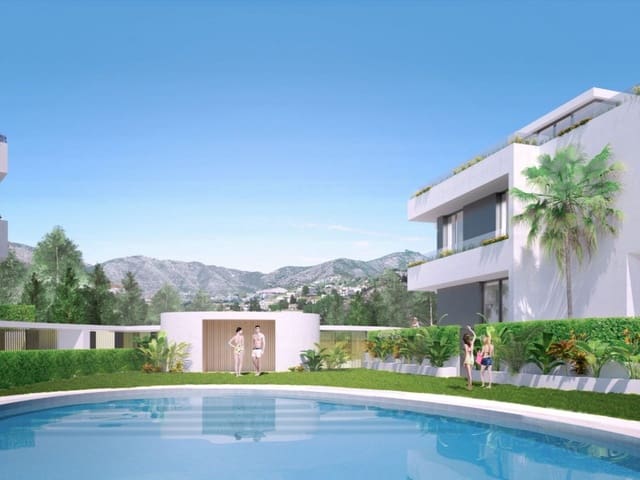 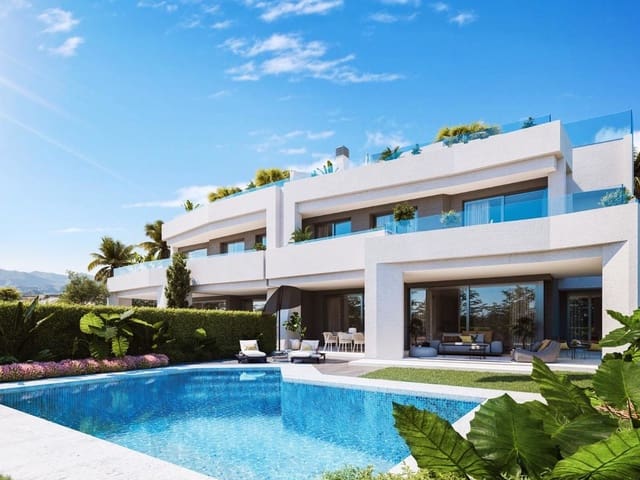 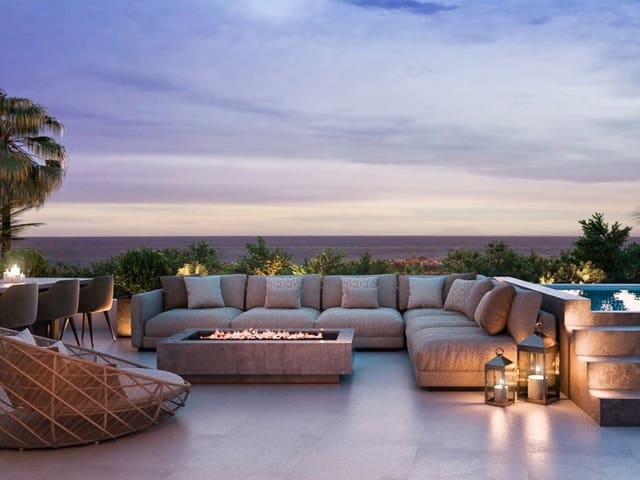 Apartment for sale in Málaga (Costa del Sol) for €399,000
More properties for sale in Spain »