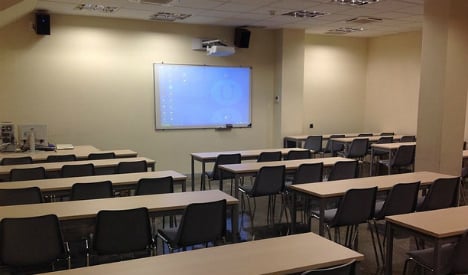 The teacher, who had 20 years teaching experience, was monitoring an exam at the Sagrado Corazón de Don Benito – a semi-private religious school in the city of Badajoz, western Spain.

According to the judicial decree, the teacher was engaged in eight chats “in which he used sexual terminology and pornographic images”, which were visible to the 28 pupils aged between 12 and 13 years old.

When the teacher realized what had happened he deleted his computer’s history and went to see the headmaster and told him something “horrible” had happened.

The school opened an investigation, involving its parents association, which reached the decision to fire the teacher.

He appealed the decision blaming his behaviour on “traumatic childhood experiences” according to the newspaper, Hoy.

But this week, the appeal was rejected by a court in Extremadura, ruling that even though the man did not realize the images were being projected in front of the children, his behaviour still constituted negligence. 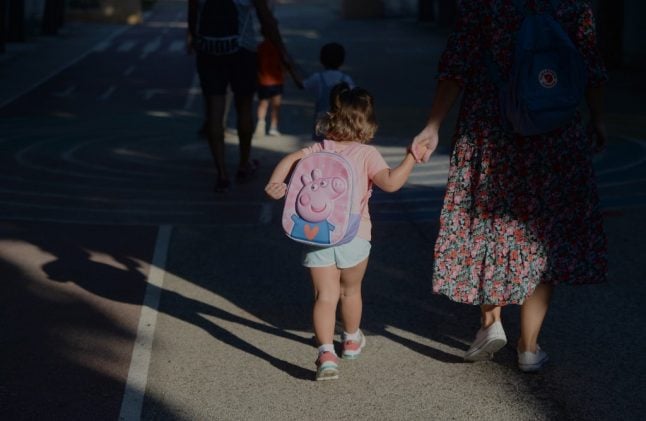