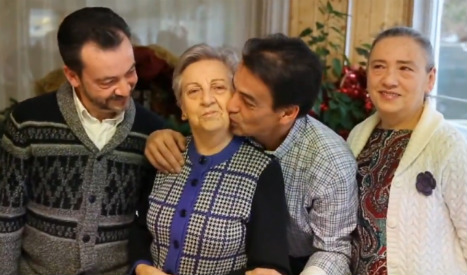 The festive period has always been extra busy for one Spanish mother, whose three children are different ages but were all born on New Year's Eve.

Spanish media have christened her the woman with “the most perfect biological clock in the world” and it all started when María Antonia Valea, from Madrid, gave birth to her eldest child, daughter Almudena, on December 31st 1958 at 11pm.

“The truth is I wasn’t expecting any of them to arrive on New Year’s Eve,” Valea told local newspaper El Norte de Castilla.

“Almudena wasn’t due until January 6th!” she added.

Did the couple calculate when to conceive their children so they would arrive on the same day?

Valea gave birth to all three children at home, something which Aurora Pérez Ricart, a neighbour who helped deliver the babies, remembers well.

“When they called and told me the second baby was on the way I thought it was a joke!”she said.

“I couldn’t believe that he was also arriving on December 31st!”

When the three children were little, they would each have their own birthday party in their bedrooms with their friends before celebrating the New Year with their large extended family, that included fourteen aunties and uncles and lots of cousins.

The incredible story was discovered by the local paper when they ran a feature about the last babies born in 2015 and the first born in 2016 and one of Valea's sons commented on the story with the fact that he and his two siblings were all born on New Year's Eve. 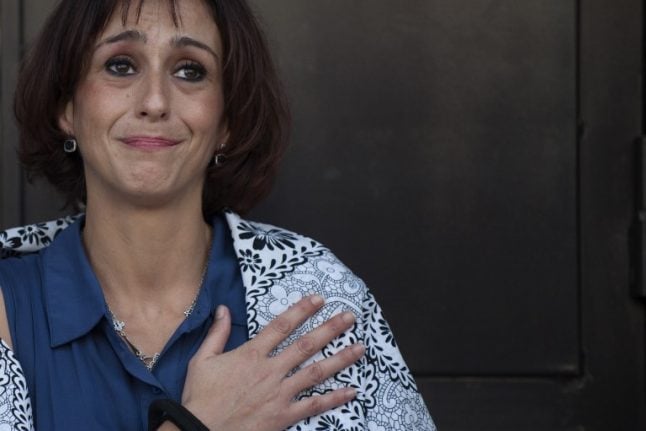 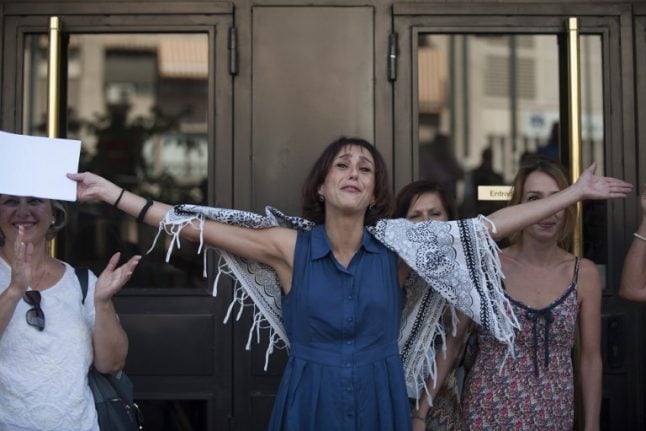