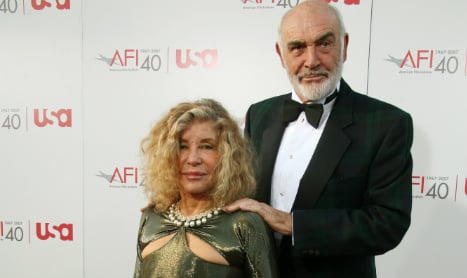 The case centres on a villa once owned by Sir Sean and his wife. Archive Photo: AFP

The disgraced former mayor, who is already serving prison sentences for other fraud and planning crimes, appeared in a Malaga court on Monday along with seventeen others.

The case – dubbed ‘Goldfinger’ after the 1964 film in which Connery played James Bond – centres on the  sale of Casa Malibu, a villa in Marbella owned by Connery and his French wife Micheline Roquebrune.

Roquebrune herself has been ordered to stand trial over an alleged mutli-million pound tax fraud involving the sale of the villa.

Sir Sean and his wife bought a beachfront home, Casa Malibu, near Puerto Banus, after their wedding in 1975 and spent much of their time on the Costa del Sol where they indulged their love of golf in between his film projects.

They are said to have entertained some of the top film and sports stars of the time at the whitewashed villa including Sir Michael Caine and George Best before selling the home in 1999 for a reported £5.5 million.

A developer later used the site to build a four-storey block containing 72 holiday apartments sold for an estimated £45 million despite planning regulations stipulating that only five flats could be built there. The alleged crimes being investigated include money laundering, tax evasion and town planning breaches.

The second wife of the former 007 actor could be sentenced to two and a half years in prison and a fine of more than £16 million if found guilty of charges that she took part in a complex operation to defraud Spanish authorities of nearly £5.5 million.

Prosecutors allege that Roquebrune collaborated with lawyers and businessmen charged in the Goldfinger case to formalise “fictitious legal transactions” to hide profits from the sale of the property from the taxman.

The 84-year-old, who has submitted a sworn affidavit denying wrongdoing and insisting she had nothing to do with a tax-fraud conspiracy, has been ordered to stand trial separately.

Sir Sean, 85, was also investigated over the alleged fraud but was told in 2014 that he would not face trial after declaring his innocence in a 56-page affidavit.

Muñoz is currently serving a seven-year prison sentence after he was found guilty of running a scheme that provided building permits in the glitzy Costa del Sol beach resort in return for bribes.

The scandal, baptized “Malaya”, broke in March 2006, and implicated dozens of city officials and business executives as well as his ex-grlfriend, the singer Isabel Pantoja, who is serving time at a women’s prison near Seville for her role in the scandal. 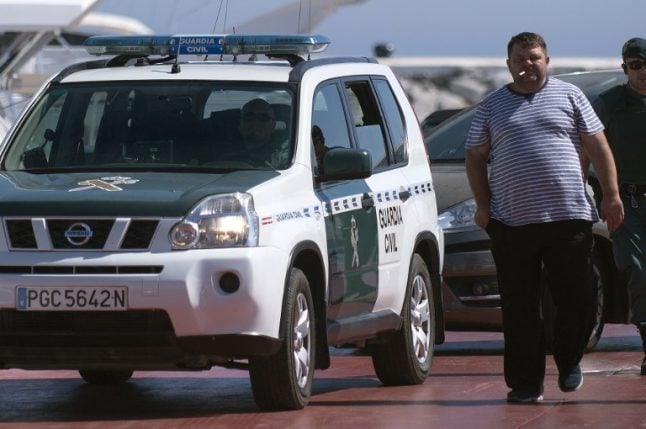 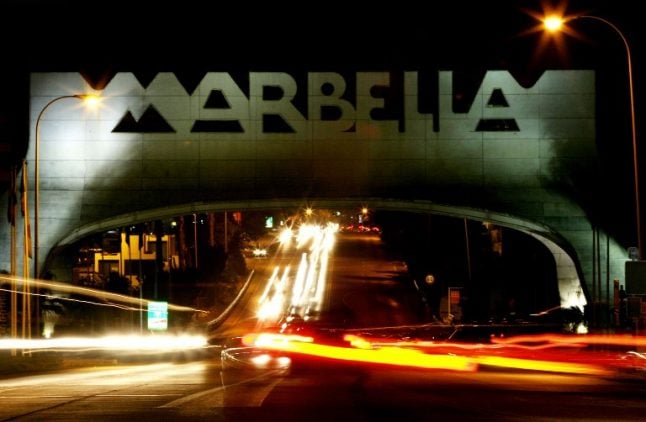