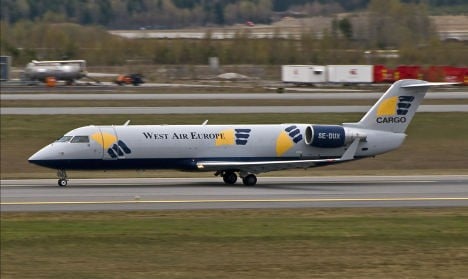 A plane similar to the one that crashed, pictured in 2010. Photo: Tom Gulbrandsen/TT

West Atlantic’s CEO, Gustaf Thureborn, told a press conference in Gothenburg “with great sorrow” that the accident had taken place on Thursday night.

A Spanish pilot, aged 42, and a French first officer, 34, were both on board the flight.

The captain of the aircraft – who has so far not been named but was said to reside in Spain – joined the company in 2011 and had over 3,000 flight hours under his belt.

“What should not happen and may not happen has happened,” Thureborn told reporters.

The aircraft was understood to have been carrying mail for the Norwegian postal service. It was on its way from Norwegian Gardemoen to Tromsø when it sent out a distress signal in Swedish airspace at 11.31pm, Thureborn said.

However the company said it had not yet been established whether or not the crew had died in the crash. A rough indication of where the plane is believed to have crashed. Photo: GoogleMaps

A Norwegian F16 plane located the wreckage on the ground between the north-western edge of Swedish lake Akkajaure and the Norwegian border, in an area often known as the Swedish alps.

Thureborn told reporters he had been woken up by a phone call two minutes after the airline was alerted about the crash and was at the office 15 minutes later.

Police and mountain rescue teams were dispatched to the scene amid sub-freezing temperarures.

“The terrain is mountainous and it's -30C, so it's going to take a while before we get there,” police spokesman Maria Jakobsson told the TT newswire shortly before 8am.

“The crash site is very clear. Its total diameter is about 50 metres and there are no large parts but only small fragments left of the aircraft,” he added.

Police and mountain rescue teams arrived at the site at around 1pm on Friday, after being delayed by treacherous conditions.

The aircraft, a Bombardier CRJ-200, is registered in Sweden, but travels between Norwegian destinations. It was manufactured in 1993.

Thureborn told reporters that all of the company's planes of the same model had been grounded as a precaution. 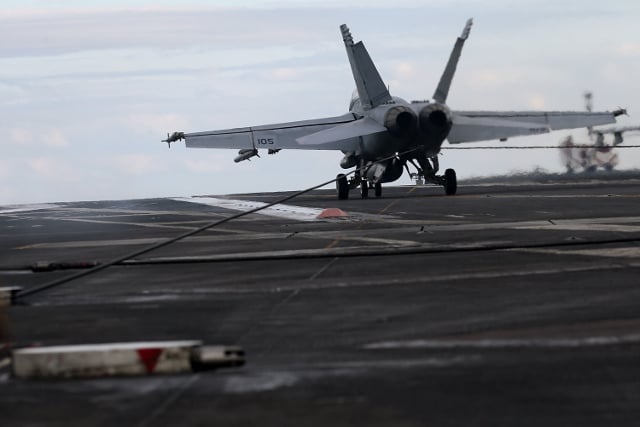 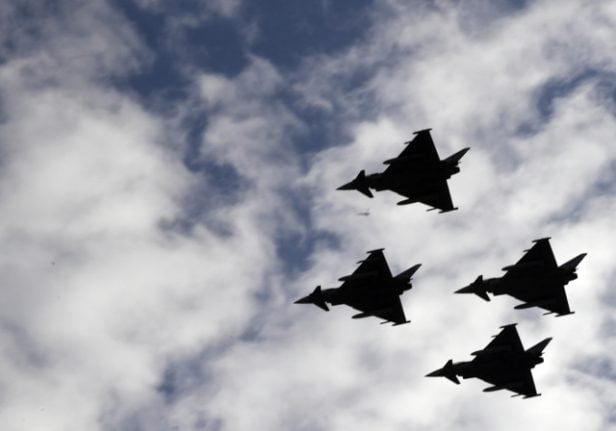