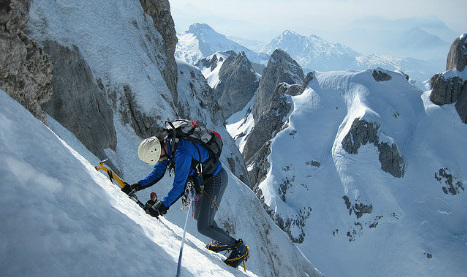 LimiteZero Zip Line is based in Sanlúcar de Guadiana. http://www.limitezero.com/en/la-tirolina/ Spain’s most terrifying mountain path recently re-opened to the public after being closed following a series of deaths in 1999 and 2000. It may now boast more safety features but the path, snaking along the side of a gorge in El Chorro in Malaga, is still not one for the faint hearted! It was voted one of the best new attractions for 2015 by Lonely Planet.