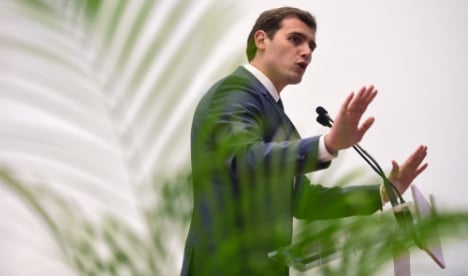 “We want to sit at the negotiating table, explore all possible roads, with the Popular Party, the Socialists and Ciudadanos, to ensure Spain has a government,” he told a news conference.

“We propose a pact for Spain to the Popular Party and the Socialists so that nobody takes advantage of weakness, uncertainty and instability to break up the country,” he added in a reference to a strong secessionist drive in Catalonia.

Rivera was speaking just before Spain's acting Prime Minister Mariano Rajoy of the conservative Popular Party was due to meet with the leader of the main opposition Socialist Party, Pedro Sanchez, to discuss forming a new government.

The PP won 123 seats in Sunday's election but lost its absolute majority, raising the prospect of weeks of political uncertainty in the eurozone's fourth largest economy.

The Socialists won 90 seats, followed by the far-left Podemos with 69 seats and the centre-right Ciudadanos with 40.

The outcome means parliament will be made up of four main groupings with significant clout, as opposed to the usual Popular Party and Socialists tandem – putting an end to Spain's traditional two-party system. 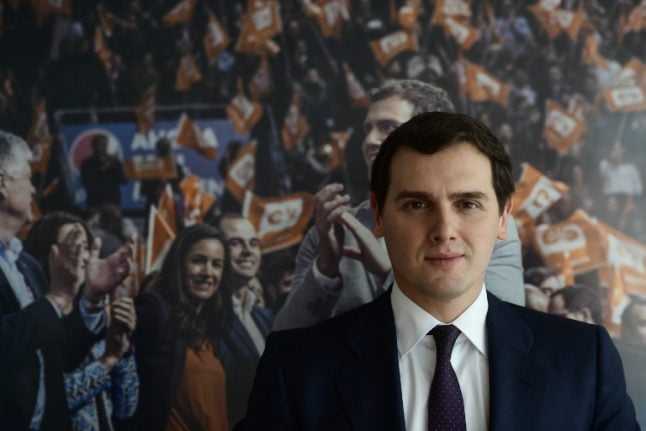