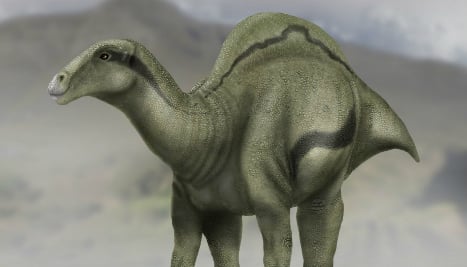 The new dinosaur, dubbed Morelladon beltrani, is a member of the iguanodon grouping and lived about 125 million years ago, said the study plublished on Wednesday in PLOS ONE, the journal of the California-based Public Library of Science.

The creature was medium-sized for a dinosaur of the era, measuring about six meters long and 2.5 meters tall.

Its “most conspicuous feature” was the presence of tall spines on its back, which may have looked like a sail and could have helped regulate body temperature or served as a place to store fat for times of scarcity.

The specimen included a collection of back and pelvic bones and 14 teeth, only one of them complete. It was found in eastern Spain, southwest of Barcelona, in red-clay beds belonging to the upper Barremian Arcillas de Morella Formation. The site where the dinosaur bones were found. Photo: plos.org

Its name combines that of the town where it was found, Morella, with the Greek word for tooth (odon), and also pays tribute to “Victor Beltran, for his involvement and collaboration in the localization of the different fossil sites at the Mas de la Parreta quarry,” said the study.

The discovery points to a “particularly diverse” group of mid- to large-sized dinosaurs living on the eastern Iberian landmass around 125 million years ago, said the findings. 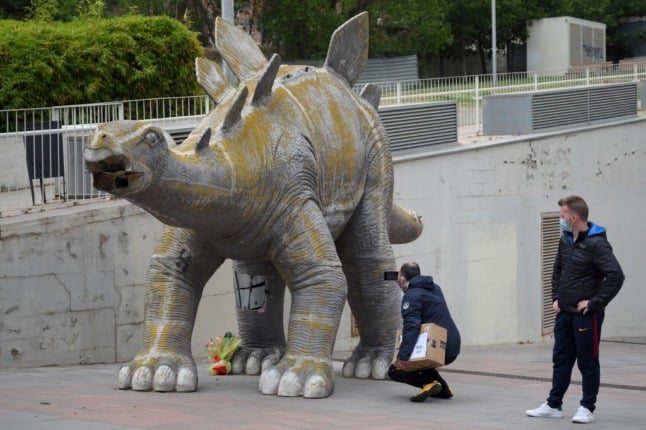 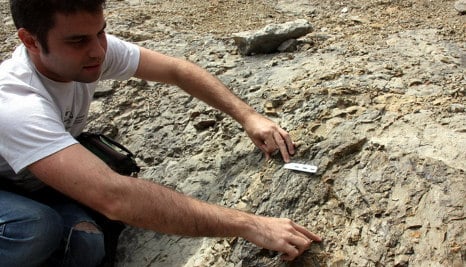