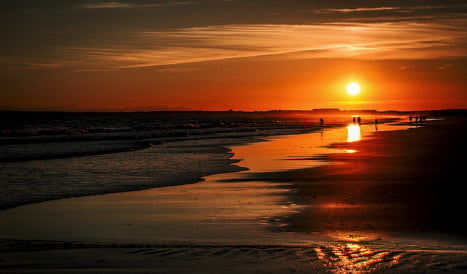 Just as people begin dreaming of a white Christmas, a mass of subtropical air is set to sweep across Spain, bathing the country in unseasonably warm weather.

“Warm, dry air from North Africa will sweep over the Canary Islands before hitting the south and southeast of Spain,” Spain’s national weather agency, Aemet, said in a statement on Wednesday.

“This will coincide with a rise in temperatures across the whole country, which will be much higher than the average for this time of year,” Aemet added.

Temperatures could exceed 25C in the Canary Islands and 22C in mainland Spain and the Balearic Islands and 15C in northern Spain.

But it is not all great news. As usual, Spain's wild northern coast will bear the brunt of some dramatic weather, with winds of over 100km/hour forecast towards the end of the week. 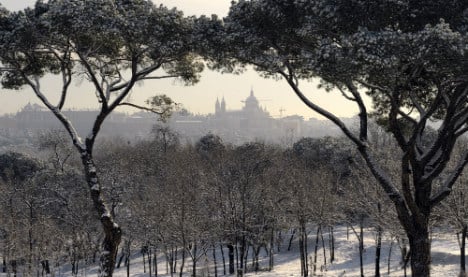 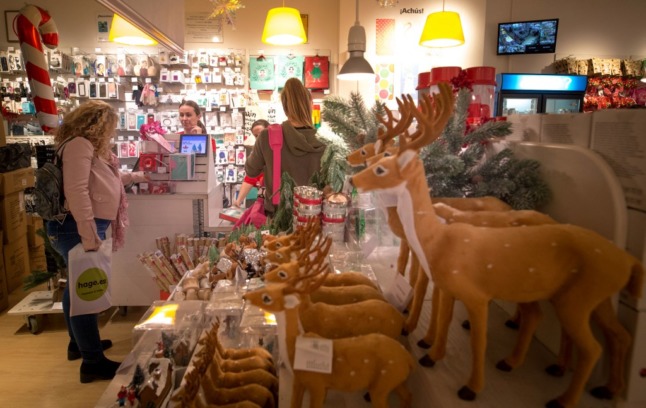 CHRISTMAS
12 cracking Christmas gift ideas from Spain for those back home
Url copied to clipboard!