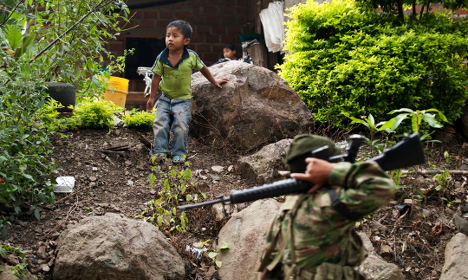 A child looks on at a group of the Revolutionary Armed Forces of Colombia (FARC) guerrillas patrolling in a rural area of Colombia. Photo: Louis Robayo/AFP

“Captured in Madrid, Spain, alias The Nurse or The Medic, presumed to be responsible for performing close to 150 abortions in the FARC,” the prosecutor's office in Bogota wrote on Twitter.

Officials had asked Interpol to issue a “red notice” — an international wanted alert — for Hector Albeidis Arboleda after information surfaced linking him with abortions in the Revolutionary Armed Forces of Colombia.

Abortion is illegal in Colombia except for cases of rape, if the mother's life is in danger, or if there is fetal malformation.

Prosecutor General Eduardo Montealegre said Thursday that there was information showing “that forced abortion was a FARC policy.”

Female fighters were forced to end their pregnancies “in order to not lose them as instruments of war,” Montealegre said.

Most of the abortions were performed on young women, often minors, of the 47th and 9th FARC “fronts.”

Prosecutors said they will now seek Arboleda's extradition from Spain.

The FARC, which was founded in 1964, is the largest of two leftist guerrilla groups in Colombia and has an estimated 7,000 fighters.

After three years of talks in Havana, government and rebel negotiators are close to reaching a peace deal ending Latin America's longest insurgency.

During the talks in August the FARC denied using sexual violence as a weapon of war, without saying if they were referring to forced abortions.

More than 220,000 people have died in the Colombian conflict, which involved drug traffickers and right-wing death squads as well as government troops and leftist guerrillas.

A second leftist rebel group, the National Liberation Army (ELN), has about 2,500 fighters. 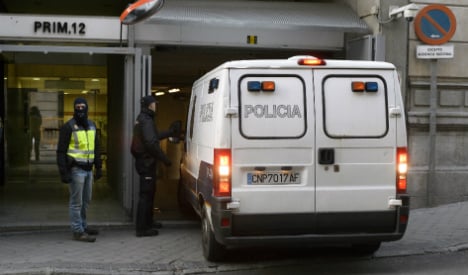 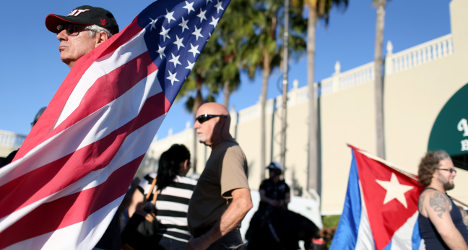