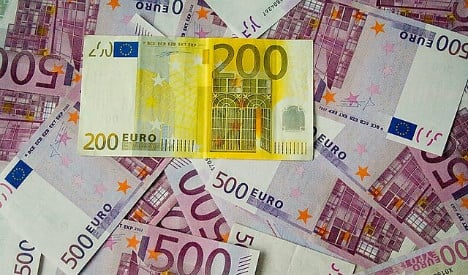 A Spanish trolley collector turned good Samaritan this week when he found a backpack containing €68,000 ($75,000) among the trollies – and handed it in.

The man found the bag at around 11.30am on Tuesday morning while collecting trollies in the car park of the Parque Astur shopping centre, according to sources from Spain’s Civil Guard.

After opening the bag and finding a “considerable amount of notes” the man called security, who found €68,000 inside the bag, as well as various documents, which allowed them to trace the owner.

The security guards called officers from Spain’s Civil Guard, who took over the investigation.

After getting in touch with his banks, police managed to confirm that the money did belong to the bag’s owner.