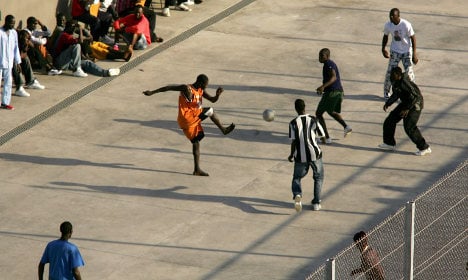 It was the latest in a string of arrivals via the Canary Islands, which suggest the archipelago is regaining popularity as an entry point for migrants trying to reach Europe.

The boat was intercepted some 150 miles (280 kilometres) south of Gran Canaria and the passengers were being taken to the port of Arguineguin on the south of the island, the coast guard said on its web page.

The Canary Islands, which lie off the Moroccan coast, were a key route for Europe-bound migrants a decade ago but their numbers fell in subsequent years, due to increased coast guard patrols and repatriation agreements between Spain and migrant countries of origin like Mauritania and Senegal.