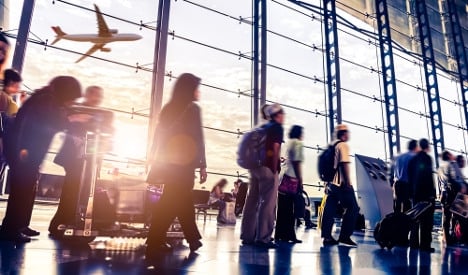 EU counter-terror chief Gilles de Kerchove called on Monday for the European parliament to secure an agreement with member states that would require airlines to share passenger data by the end of the year.

Calls for the so-called Passenger Name Record (PNR) system to be implemented in the European Union have risen in intensity since the deadly Paris attacks, despite reservations over the issue of protecting personal information.

“I hope that the European parliament will be able to reach an agreement before the end of the year on an efficient PNR,” he told reporters just weeks after the attacks in the French capital that left 130 dead.

The United States has for years been pushing the European Union to adopt a PNR system to tighten security, and President Barack Obama once again called on the 28-member bloc to implement it in the wake of the attacks.

The two agreed on the exchange of data in 2010 which the European Commission, the EU's executive arm, said offered full data protection but many MEPs were suspicious and repeatedly held up approval.

Revelations of US intelligence snooping boosted such doubts but recent attacks by Islamist extremists in Europe have changed the tone.

In July, the European Parliament's Civil Liberties Commission narrowly approved plans for a PNR, and the parliament started talks with member states in the view of getting a final accord by the end of this year.

Fernandez Diaz and his French counterpart Bernard Cazeneuve both called for the urgent creation of this system at an emergency meeting of EU interior and justice ministers earlier in the month. 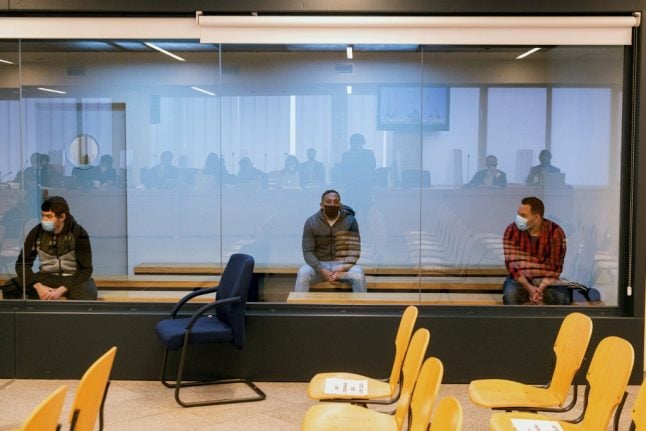